Last weekend I ventured off to the Hunter Valley to attend a portrait and landscape workshop hosted by David Oliver, GM Photog., and his daughter Clare — the creative father-daughter team behind David Oliver Photography. 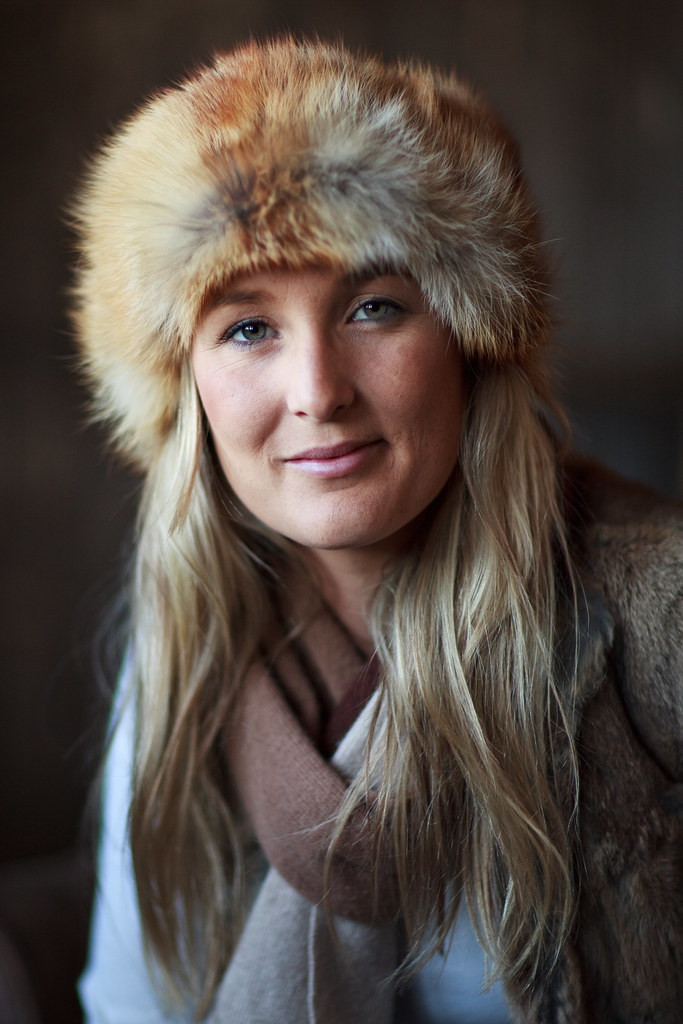 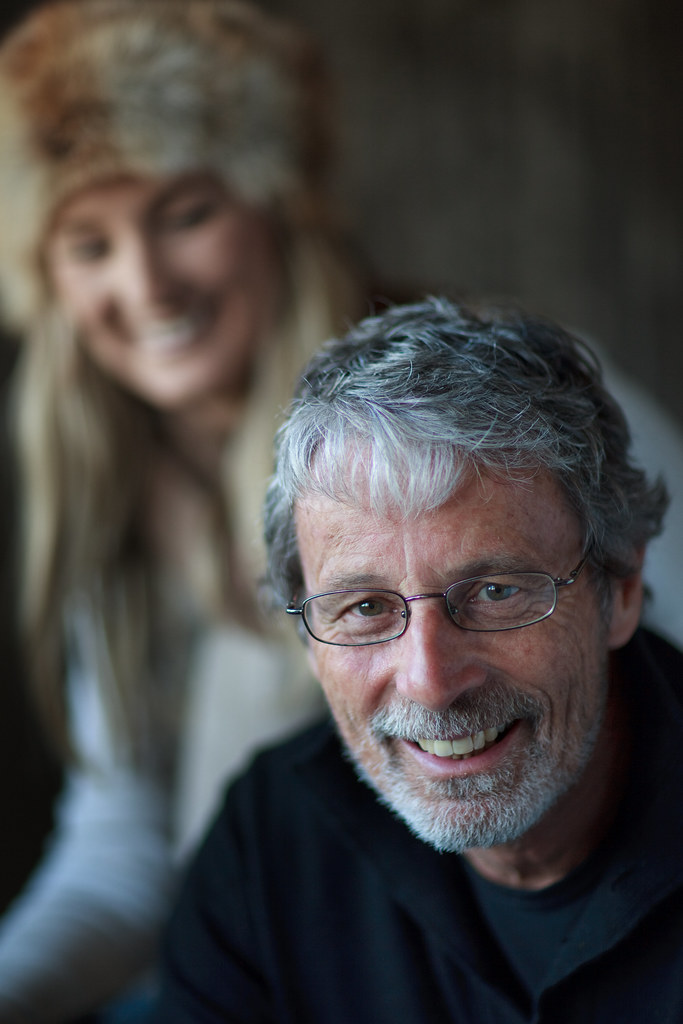 I had it printed on Epson Hot Press Natural paper from David's Epson printer, and it looks absolutely stunning in print — far better than the on-screen version can convey.