My first photoshoot of 2017 began eather early in the year, with a visit to Featherdale Wildlife Park on the 2nd of January.

This is only the second time we have been inside a zoo or wildlife sanctuary/park since our travels to South Africa and Kenya in 2012 and 2015 respectively.

For some time, Featherdale Wildlife Park had been on our list of places to visit, and when some friends from Queensland, who come to Sydney for Christmas and New Year's Eve every second year, indicated they wanted to go, we made a day of it.

I shot quite a lot of photos, and have lots of material to review; but I managed to publish two of my favourite images of birds.

One of my stand-out images of the trip was this profile of a black-necked stork (otherwise known as a jabiru): 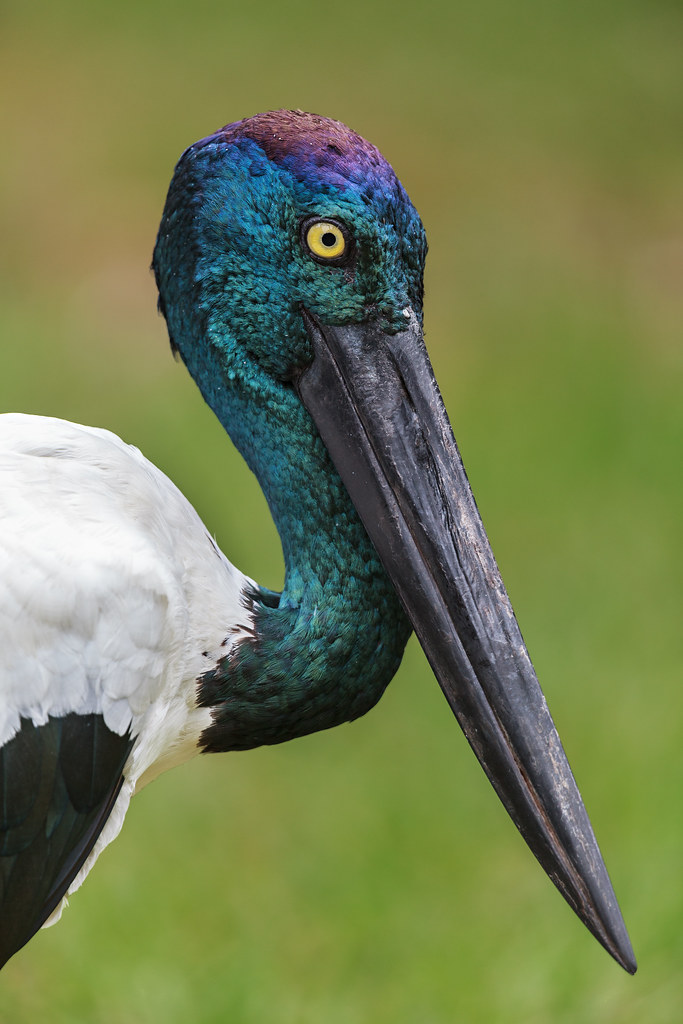 The colours on this jabiru are striking!

Using the 560mm focal length, I was able to isolate the jabiru from her grassy background and render the details of her plumage in razor-sharp detail.

Moving onto a much smaller bird... 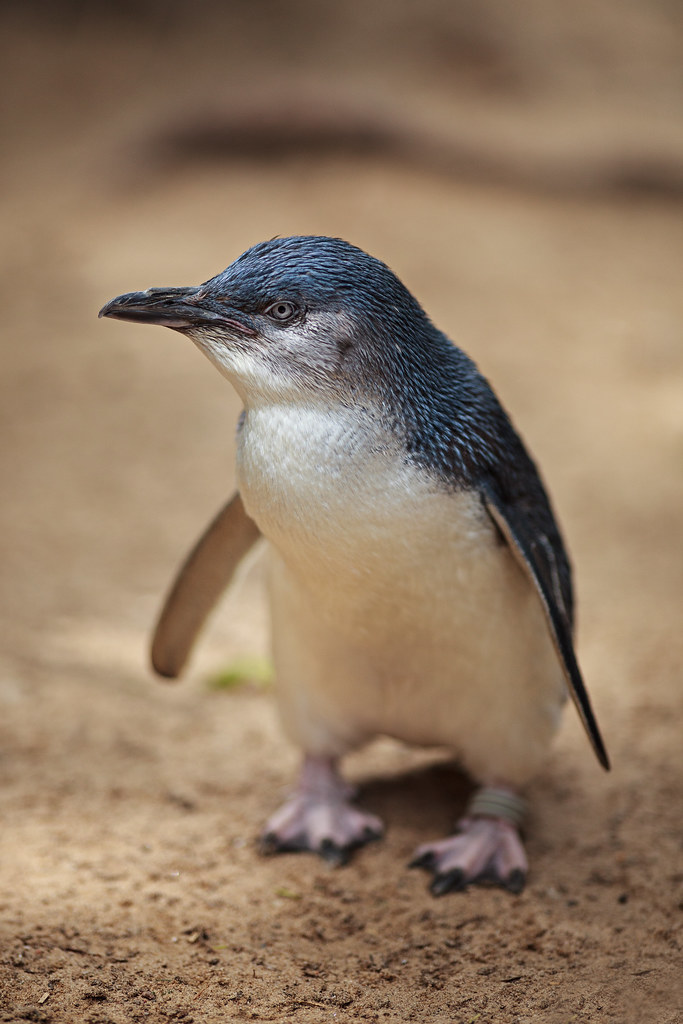 When photographing a group of penguins, trying to capture a single penguin in isolation is rather difficult.

Fortunately I managed to capture this cute creature after he moved away from the others.

All in all, it was a pleasing and productive day, and I shot more images in one trip than I have shot for months.