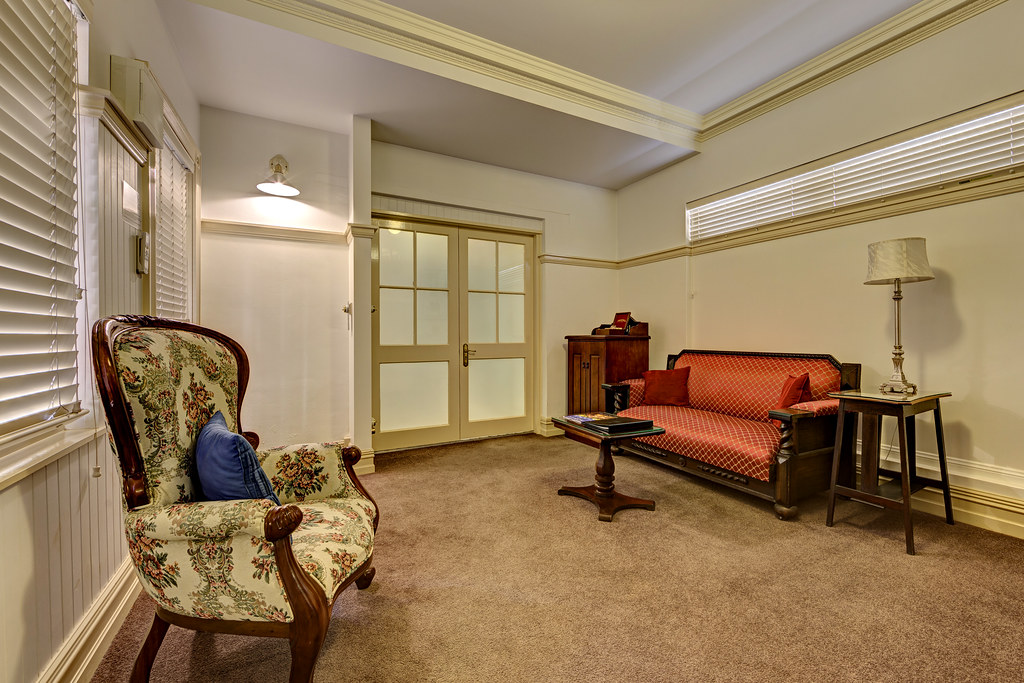 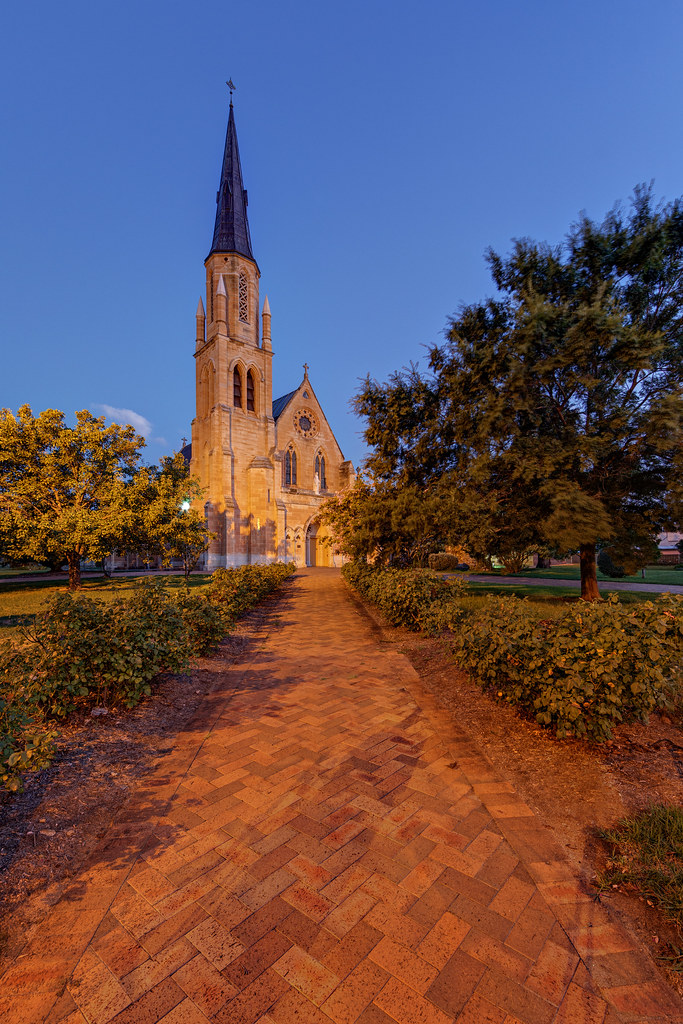 I found it difficult to photograph the clock tower with my 14mm lens, as it was just too wide — something I am not generally known to say or experience! 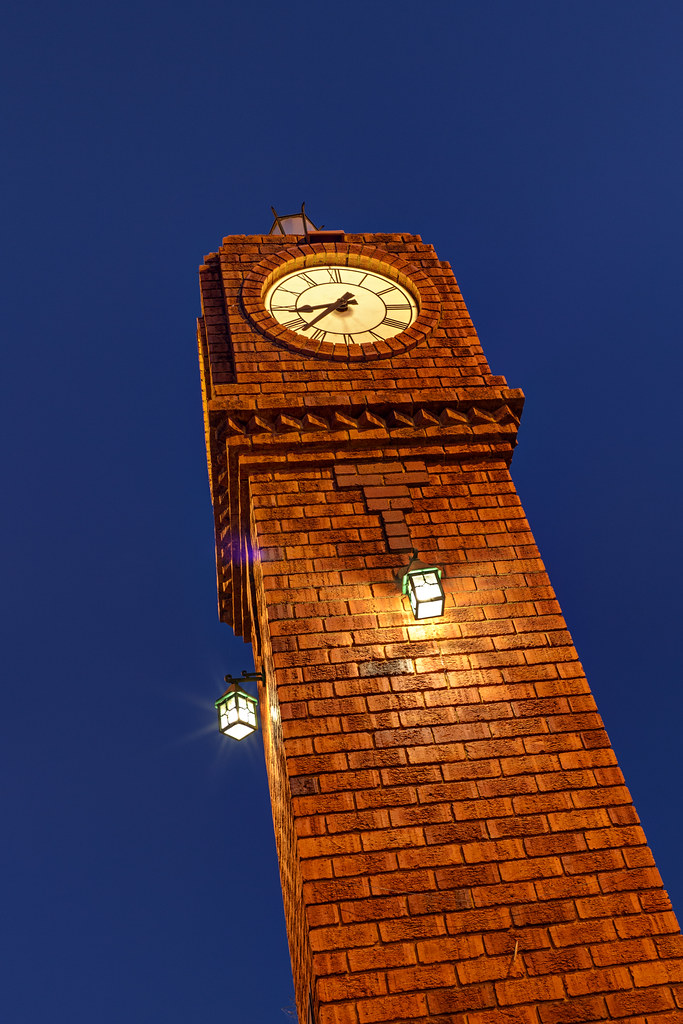