On the day I bought my new Canon EF 14mm f/2.8L II lens, I had planned a shoot for that evening.

Just before Christmas, we were around the King Street and Barangaroo area, and it was the first time I had seen the new skyscrapers since development concluded.

Looking up, I spotted some interestiong compositions, looking towards the sky, with the sleek and sharp lines of the skyscrapers forming the contrasting subject.  I captured some quick reference shots with my phone's camera.  It was a place to which I wanted to return at twilight, for a proper photoshoot.

This ultra-wide view of the new skyscrapers at Barangaroo is my first serious image captured with my new Canon EF 14mm f/2.8L II USM lens. 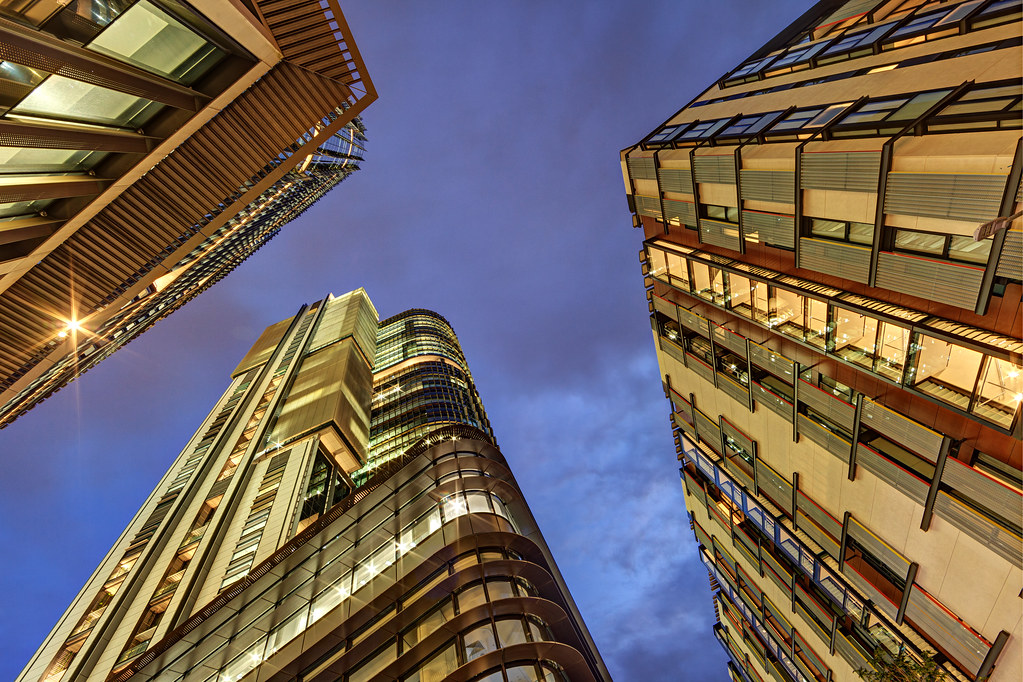 I had purchased the lens merely a few hours before I shot this scene, and after a nice dinner, we headed to Barangaroo, where I had planned to shoot some quirky architectural images during blue hour.

I am pleased with both the lens, and the images I captured during this summer twilight at Sydney's newest entertainment precinct.

After shooting this image, I re-composed.

Here is a view along Mercantile Walk in Barangaroo, west of the Sydney CBD, showing the towering skycrapers which are now the tallest in Sydney. 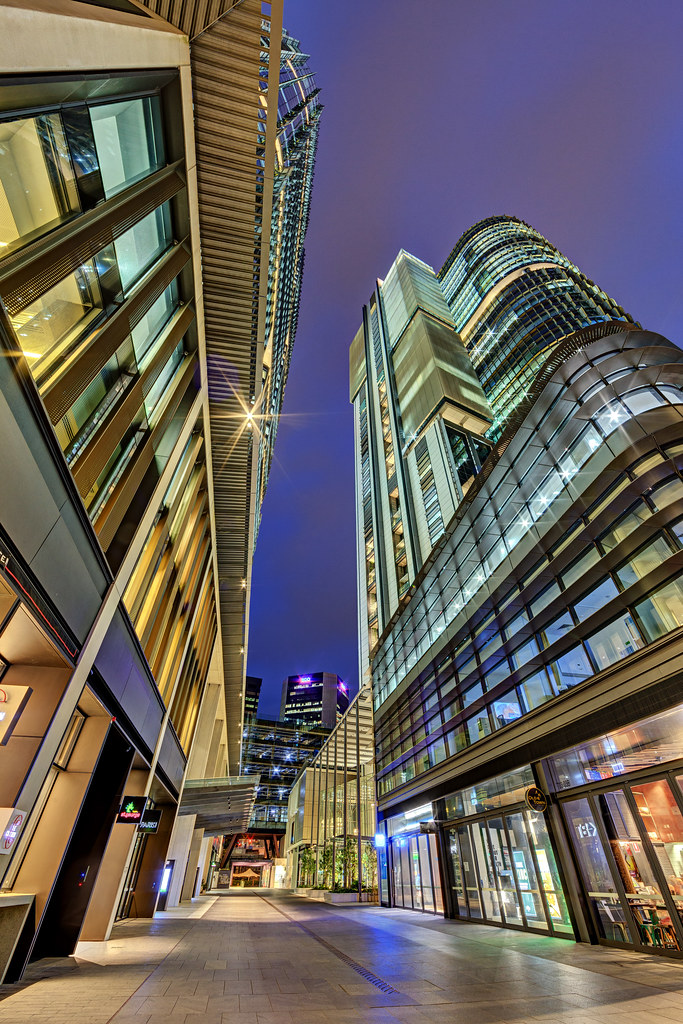 This image was captured with the ultra-wide 14mm focal length, which depicts an expansive view from the ground to the sky.

As the night wore on, I captured my final view a little further north of my original location. 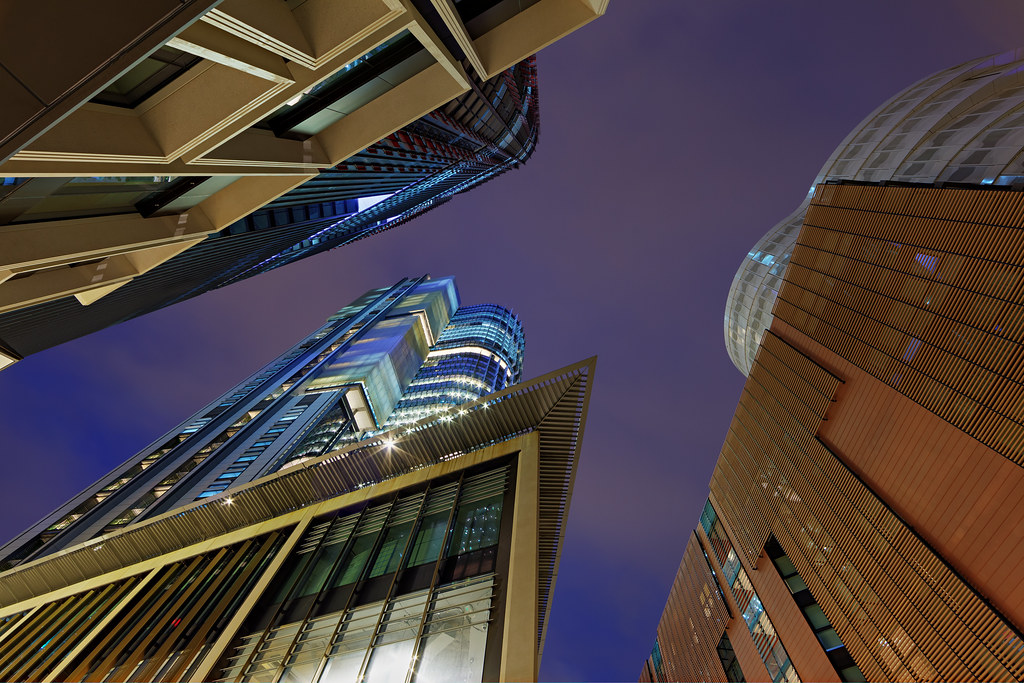 This series of images signals for me new photographic study, which I had wanted to commence quite some time ago, but never got around to doing due to life being, well, life.

A new lens purchase and a recent visit to an excellent photographic location was what it took to finally inspire me to embark upon a series of striking architectural images of Sydney's skyscrapers, using an ultra-wide lens and extremely quirky, distortion-laden angles.

I am looking forward to exploring this style of photography more, and my new lens has certainly provided some much-needed inspiration.