Early this year, we took a trip to Featherdale Wildlife Park for the first time, and photographed a number of animals and birds.

Having recently bought a new Canon EOS 5D Mark IV and a new Canon EF 200mm f/2L IS USM, I was keen to head back to Featherdale Wildlife Park to shoot with my new gear, and hopefully capture a pleasing image or two.

Throughout the half-day visit, I mostly shot with new 200mm lens, and occasionally used my 300mm lens.  I wanted to shoot wide-open and isolate my subjects from their mostly busy backgrounds.

We headed out on an extremely cold morning, and were amongst the first visitors to the park on that day.

Having photographed penguins there before, I naturally wanted to photograph them again.  Here is the stand-out image from the many penguin images I captured: 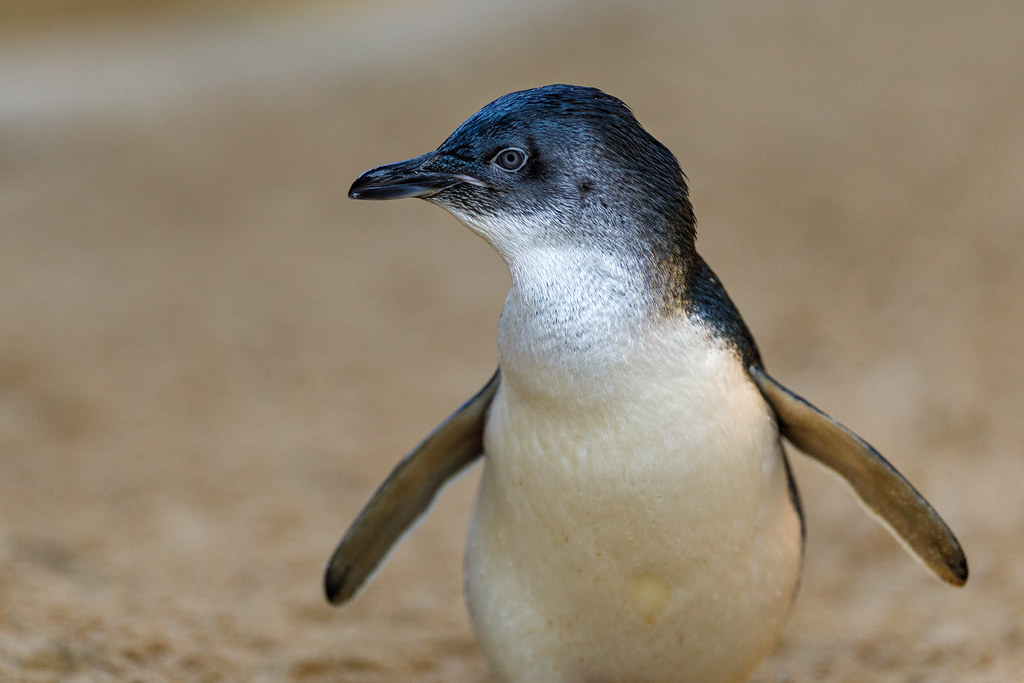 Profile of a Little Penguin

These creatures can be very difficult to photograph, as they constantly scurry around and often stand in front of annoying backgrounds.  Not so in this case, as I was able to isolate this penguin against his sandy surroundings.

We had some warm morning light during our visit, and whilst wandering amongst the bird section, I spotted this white-browed woodswallow perched in the warmth of the sun. 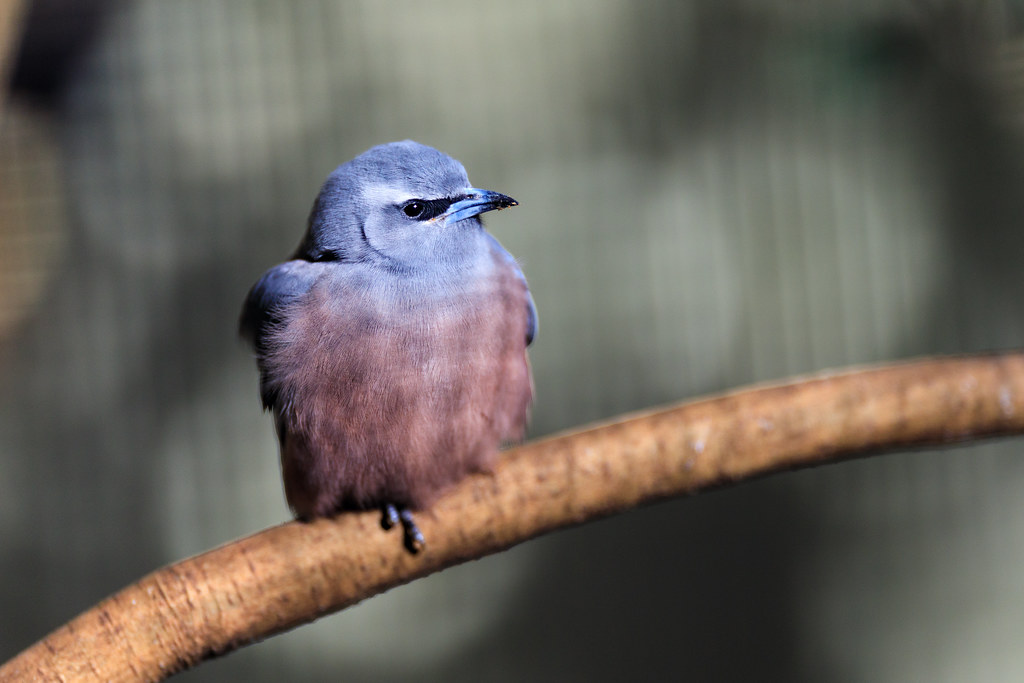 Unfortunately the woodswallow is enclosed in a cage, and even when shooting wide-open at f/2 within close proximity to the cage, it was not possible to obliterate the pattern of the cage against the background.

Despite this annoyance, the lens has again shown itself to be a tack-sharp performer, capable of easily isolating a subject.

Earlier during the visit, I spotted a kookaburra sunning himself in a narrow sliver of sunlight on a branch. 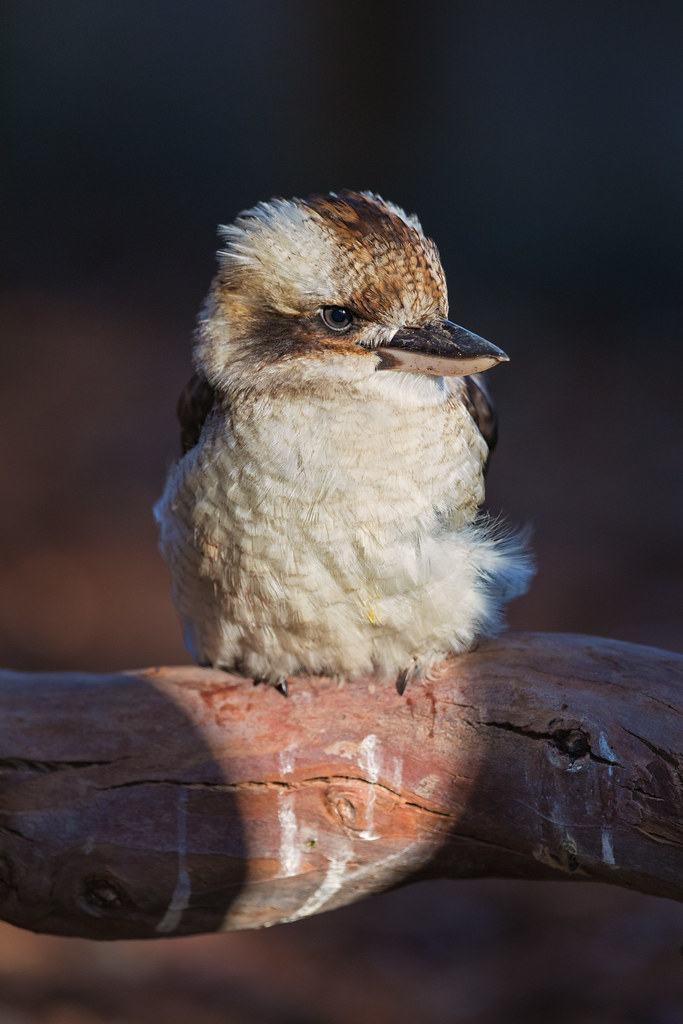 For this image, needing more reach to fill the frame, I used my Canon EF 300mm f/2.8L IS USM and 1.4x tele-converter.  I have not used that lens for quite a while now, so it was good to give it another run.

It was an enjoyable - albeit cold - morning, and using my new gear was certainly enjoyable too.

Given the capabilties of the Canon EF 200mm f/2L IS USM, I am very much looking forward to using it in the near future for some portraiture.