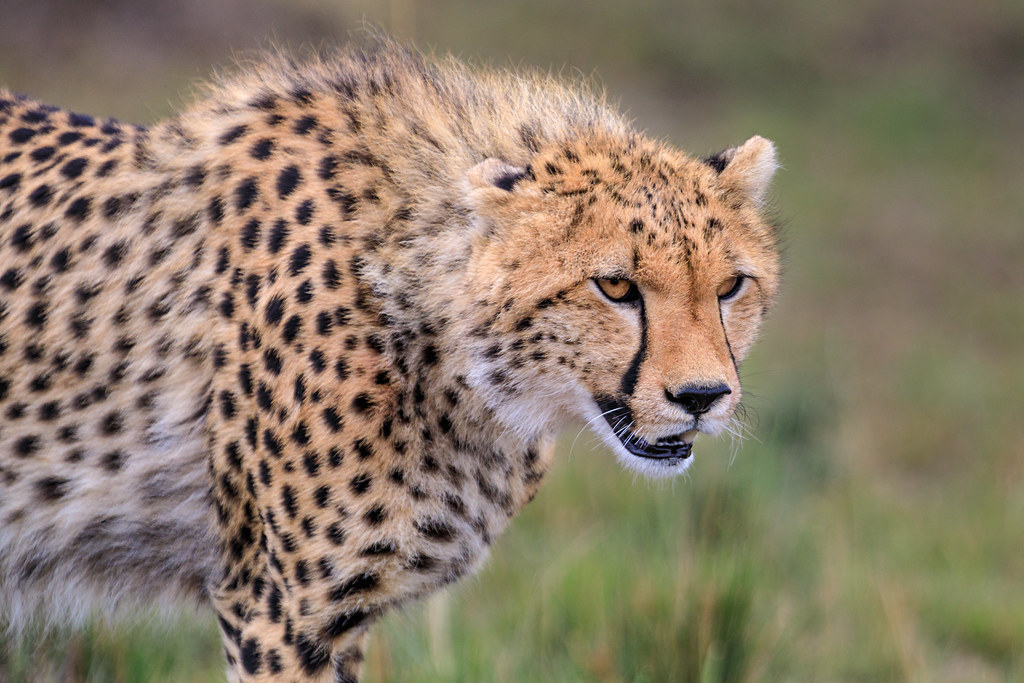 While sub-adult cheetahs quickly grow to the size of an adult cheetah, the distinctive feature which identifies a cub (either very young, or sub-adult) is the mantle — the wild tuft of hair along the back of the head and neck.

After lunch, I set about my highly disciplined ritual of transferring the images and videos from the flash cards to my laptop and backing them up to an external hard disk.  It is very important to ensure that there are at least two, or preferably three, copies of one's images and videos. 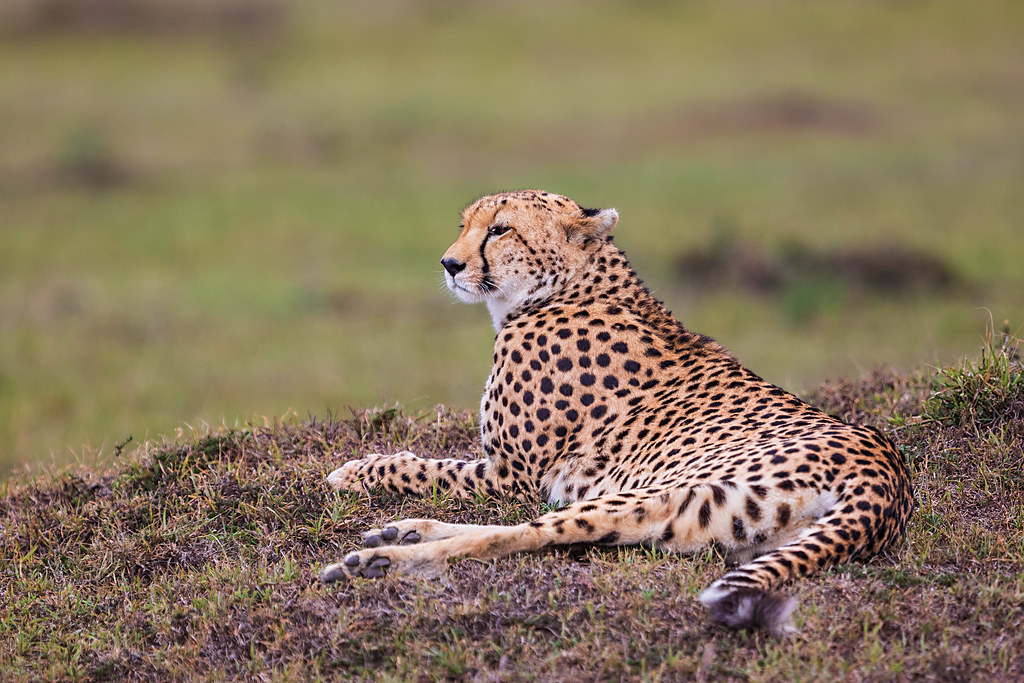 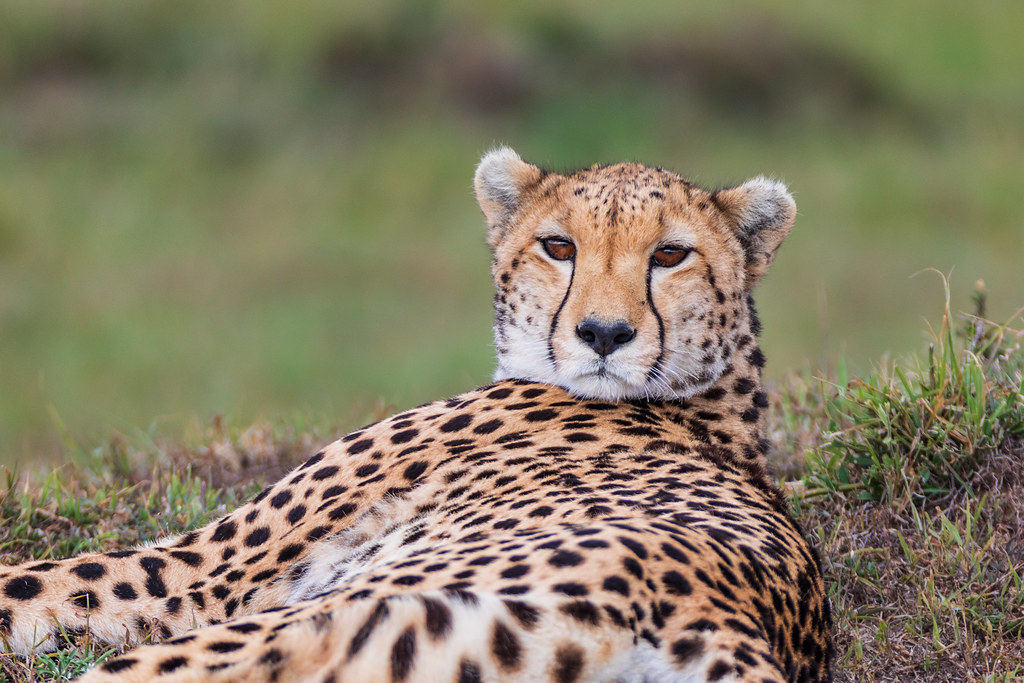 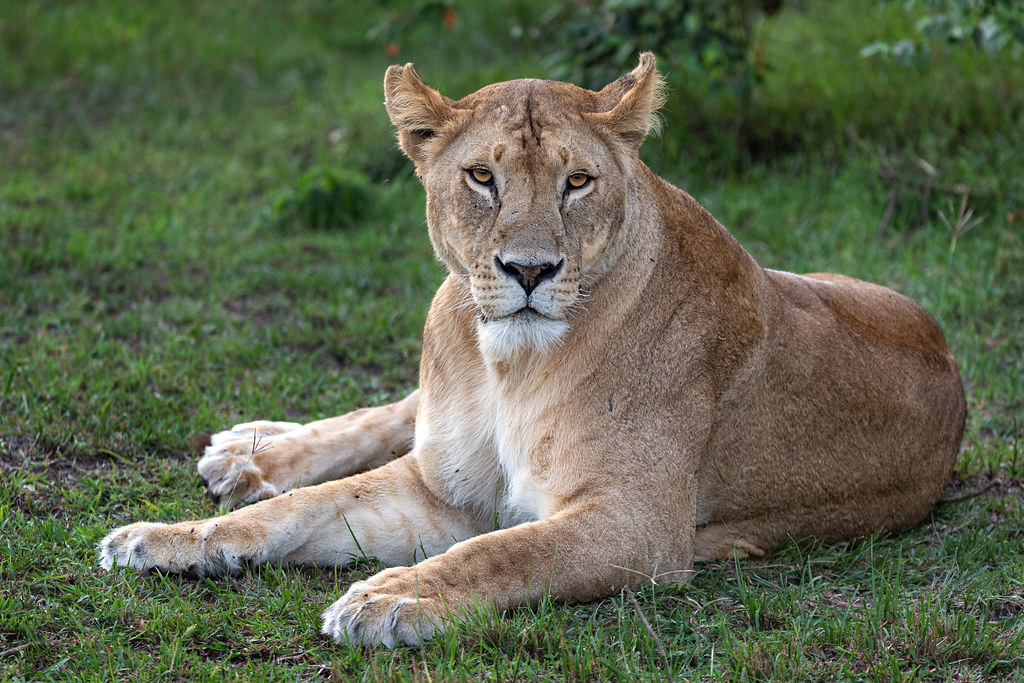 It was fantastic to be back in Mara, a familiar place with new stories to tell.  This trip had taken some time to materialise, but finally we had returned to a place we love to be — one with many more great sightings ahead of us.