Dusk at The Entrance

We have just come back from a few days on the Central Coast of New South Wales.

While we were there, I managed to get some dawn and dusk seascaping and some location recce done.

I shot Norah Head, The Entrance, Soldiers Point, and also did some recce at Forresters Beach and Spoon Bay just to the south.  I was not fully equipped to shoot Forresters, and my plans to shoot Spoon Bay this morning were abandoned in favour of sleep after a long day yesterday.

I will have some fresh images over the coming week, but in the mean time, here is one from the main beach at The Entrance, a mere five-minute walk from where we were lodging. 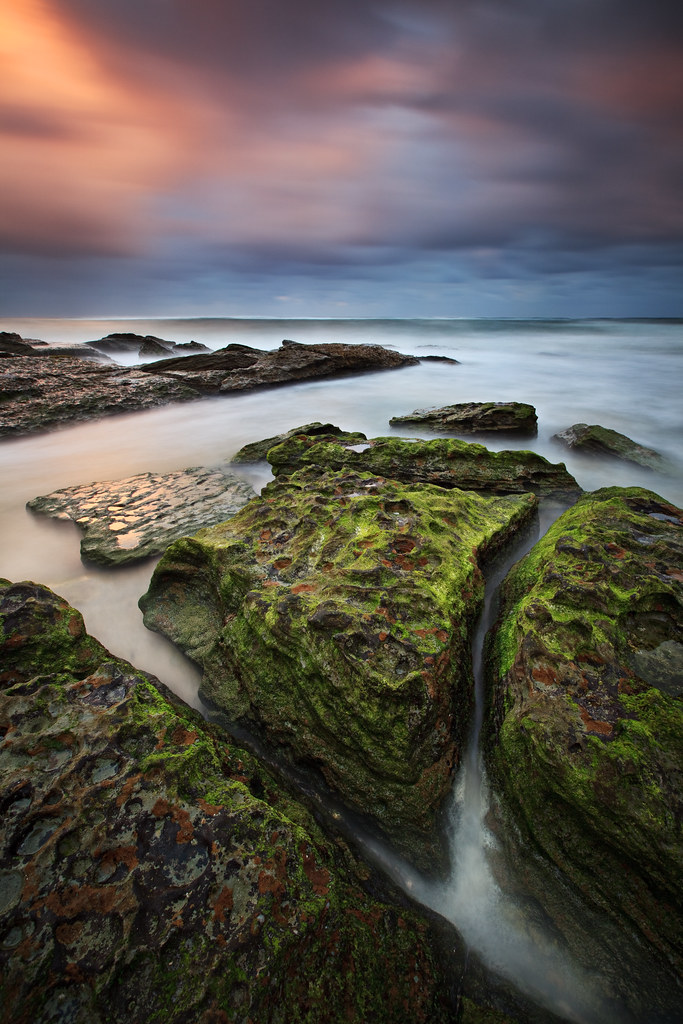 Dusk at The Entrance

While photography was not the main reason for the trip, it was nice to have the opportunity, some decent skies, and the desire.  It is always good when those three elements align.