As a landscape/seascape photographer, sometimes one returns to a previously photographed location in order to shoot the same subject again under the 'right' conditions (or different conditions).

And sometimes it happens unintentionally.

Here is an image of a large rock I photographed at Narrabeen a fortnight ago under a magical dawn sky: 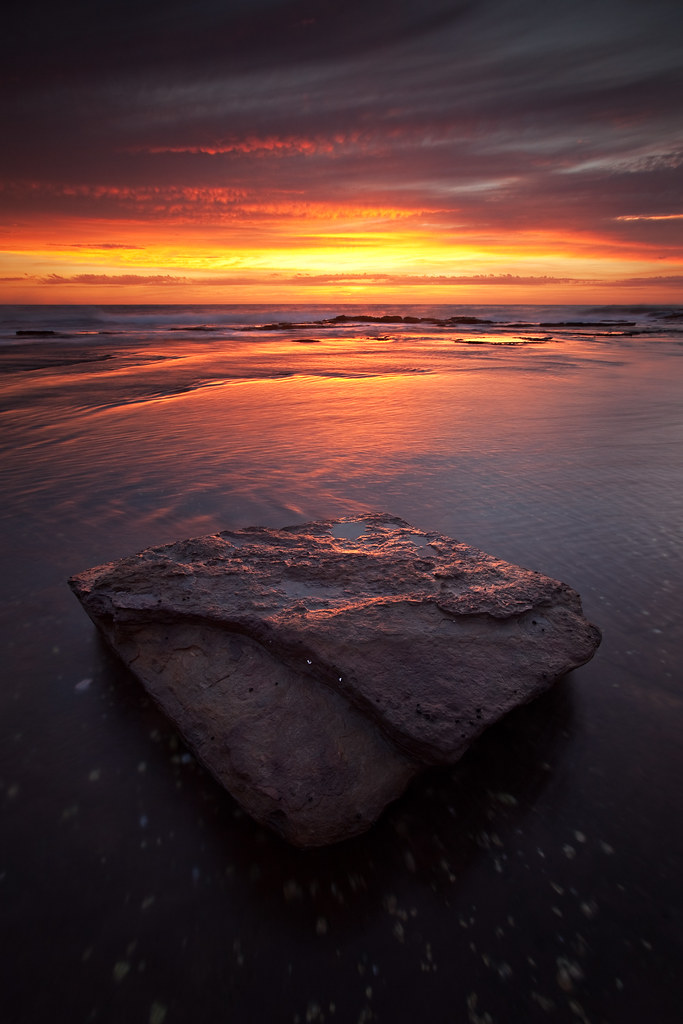 Diamond in the Rough

As a point of comparison, here is a similarly-framed image I shot of the same rock 21 months ago: 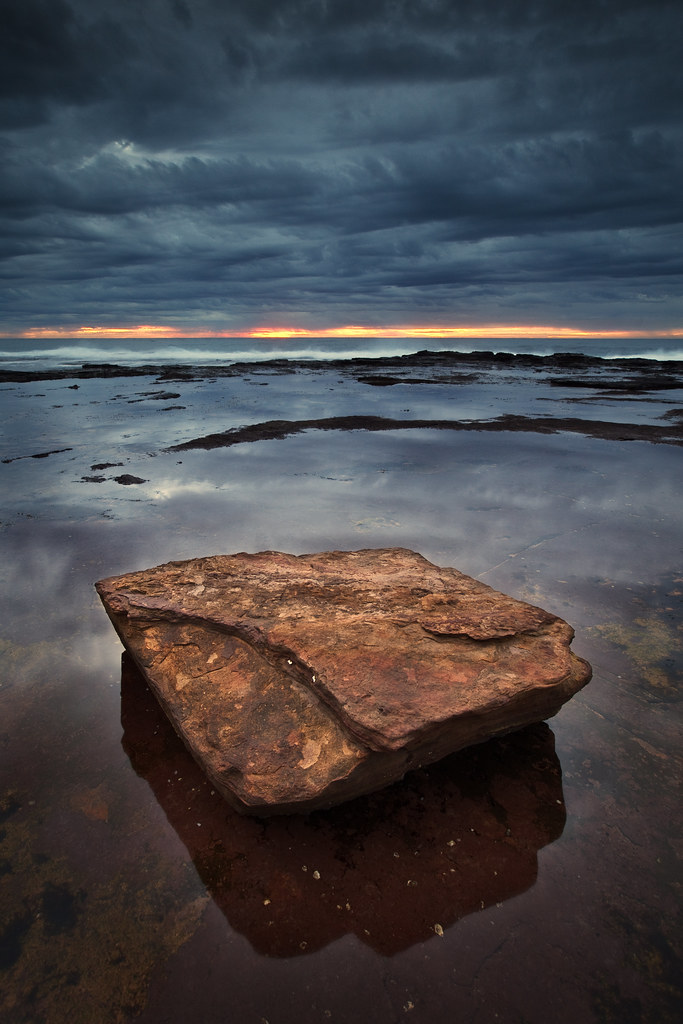 I did not intend to re-create my earlier image, but the almost identical framing shows that my style has remained consistent.  The two images have a similar look, but a completely different feel.  Both morings were dramatic and produced pleasing images.