As I wrote earlier today, this afternoon I had a portrait session planned with Shani.

The weather was perfect for what I had in mind, and at Carss Park, a place I had visit during my childhood, I shot a number of portraits of Shani in the park.

The theme was 'summer girl in the park', and I specifically wanted to use warm, available light and reflectors to capture Shani's beauty.

Here is one of the stand-out images from the session: 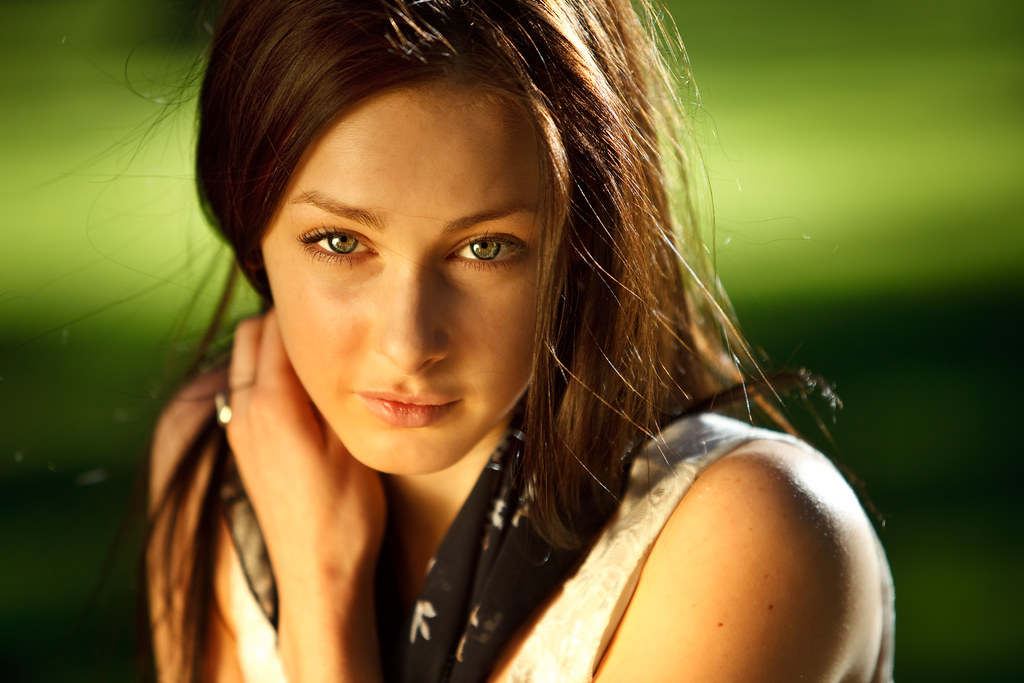 This image was shot mid-afternoon when the sunlight was still fairly harsh, but slowly becoming warmer.

I love the very slightly dishevelled, wind-swept look here, and the intensity of her eyes.  Using only natural light and a gold reflector or two, the sunlight was bounced back to reveal her eyes and complexion against the rich green grass in the background.

Later on, for the very brief period of time late in the afternoon when the sun was close to dipping behind the landscape, I captured Shani in actual golden hour light, but again made the most of reflectors rather than messing around with flashes.

If you have good light, why not use it?

Here is one of my favourite shots of Shani basking in the sunlight: 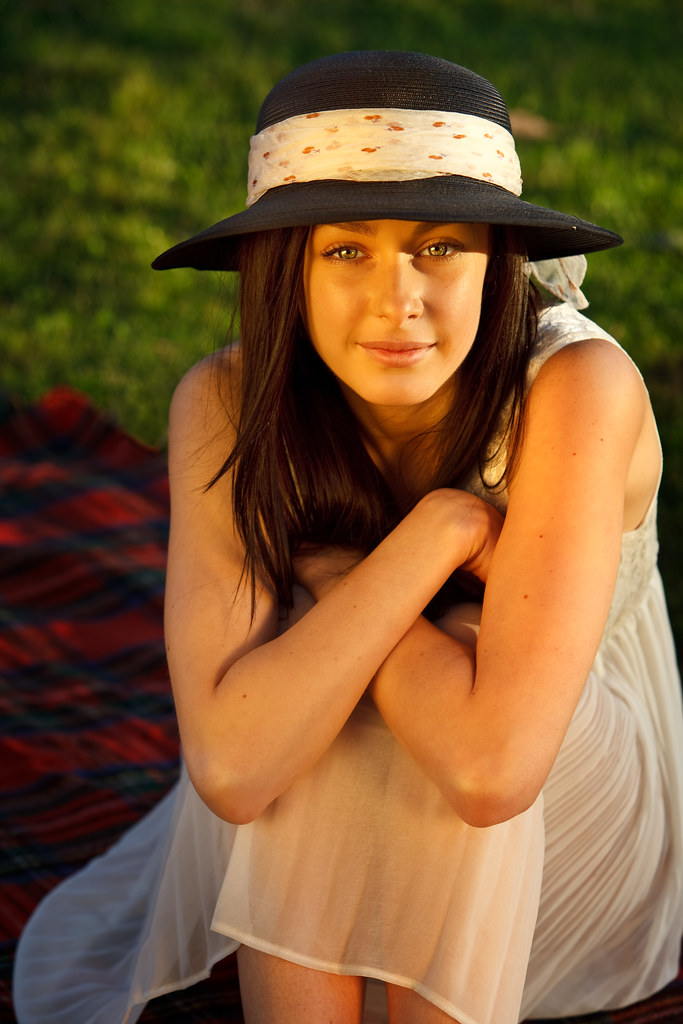 Shani at the Park

There will be more images to follow in the coming days, but for now I am very pleased with the images.

Shani has again shown herself to be a great model with a look that suits my style of portraiture.