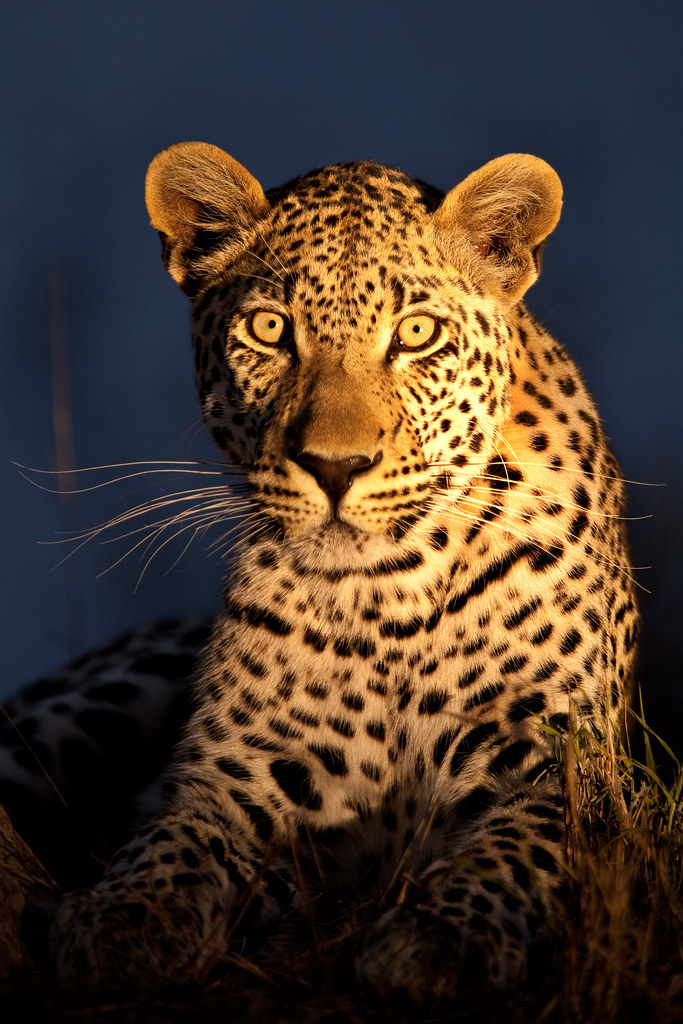 This is the wide-eyed male leopard Makepisi, who inhabits the Timbavati region of Greater Kruger National Park in South Africa.

This image was amongst the many we captured during an intense four-day safari in Motswari Private Game Reserve.

Makepisi was the first of several leopards we would encounter during the trip, and this image was captured on our first game drive. 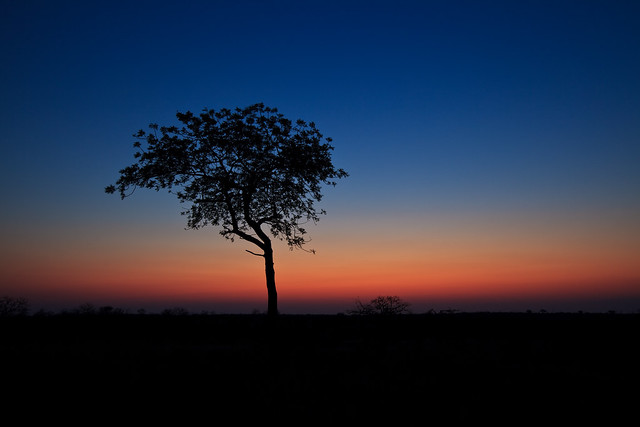 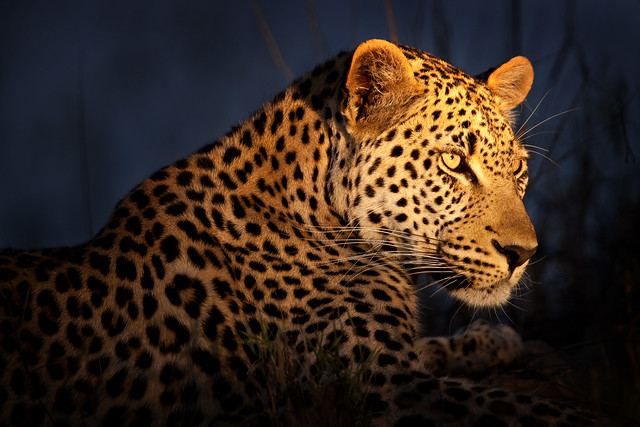