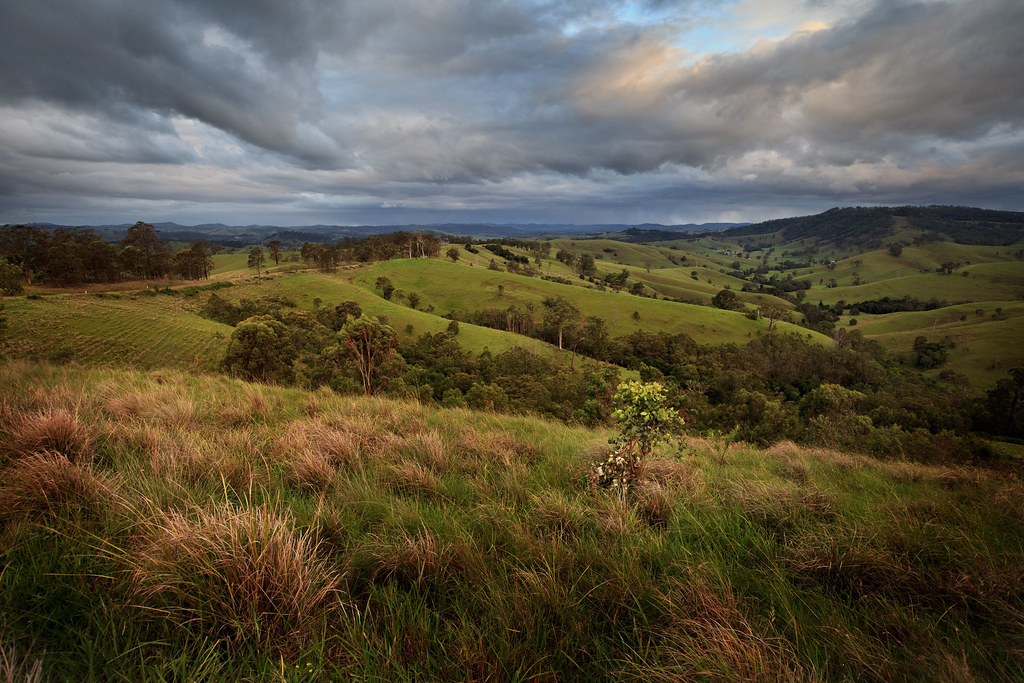 This image was captured along Bingleburra Road between East Gresford and Dungog. Some moody skies had been constantly changing the conditions, and we encountered rain.

A few of us headed up for a higher, and different view over the valley. This view looks south, and on the distant ridges, rain can be seen falling. 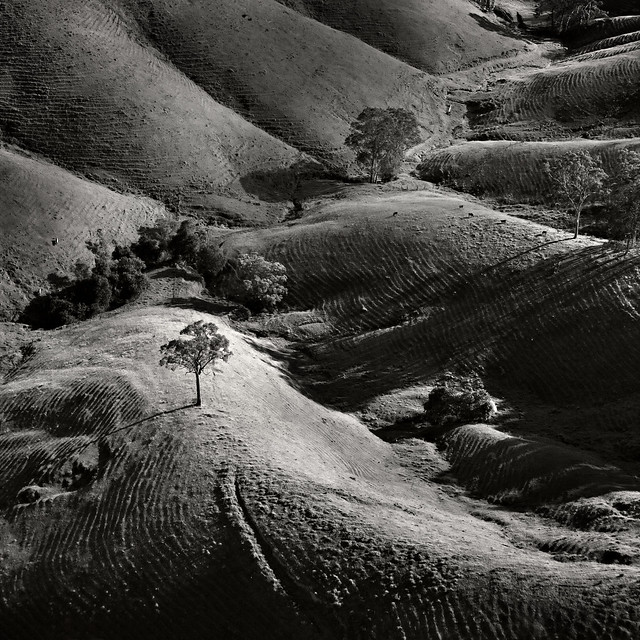 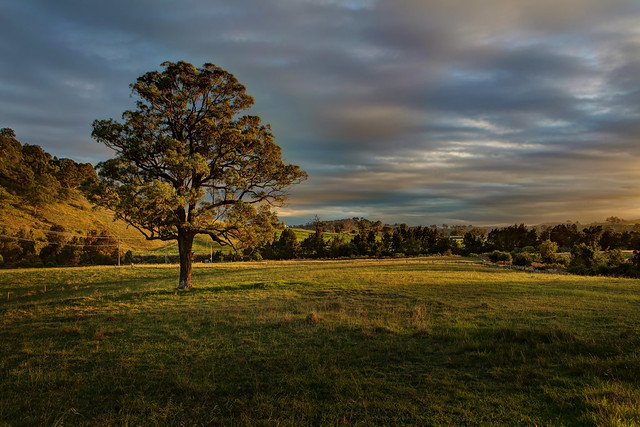 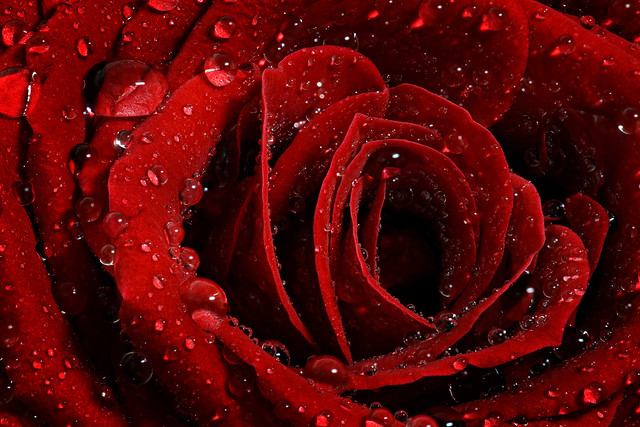 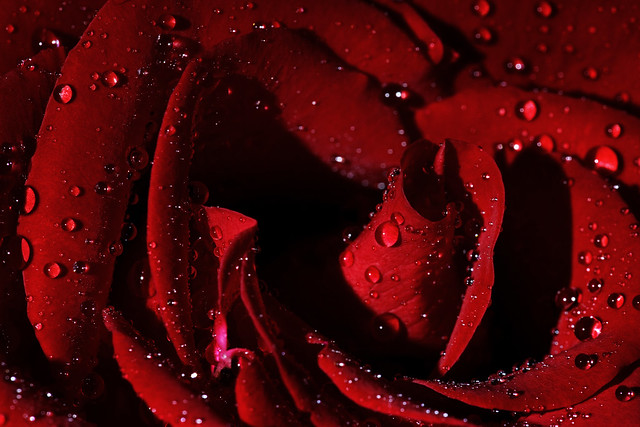