Hills of the Hunter (Colour Version) 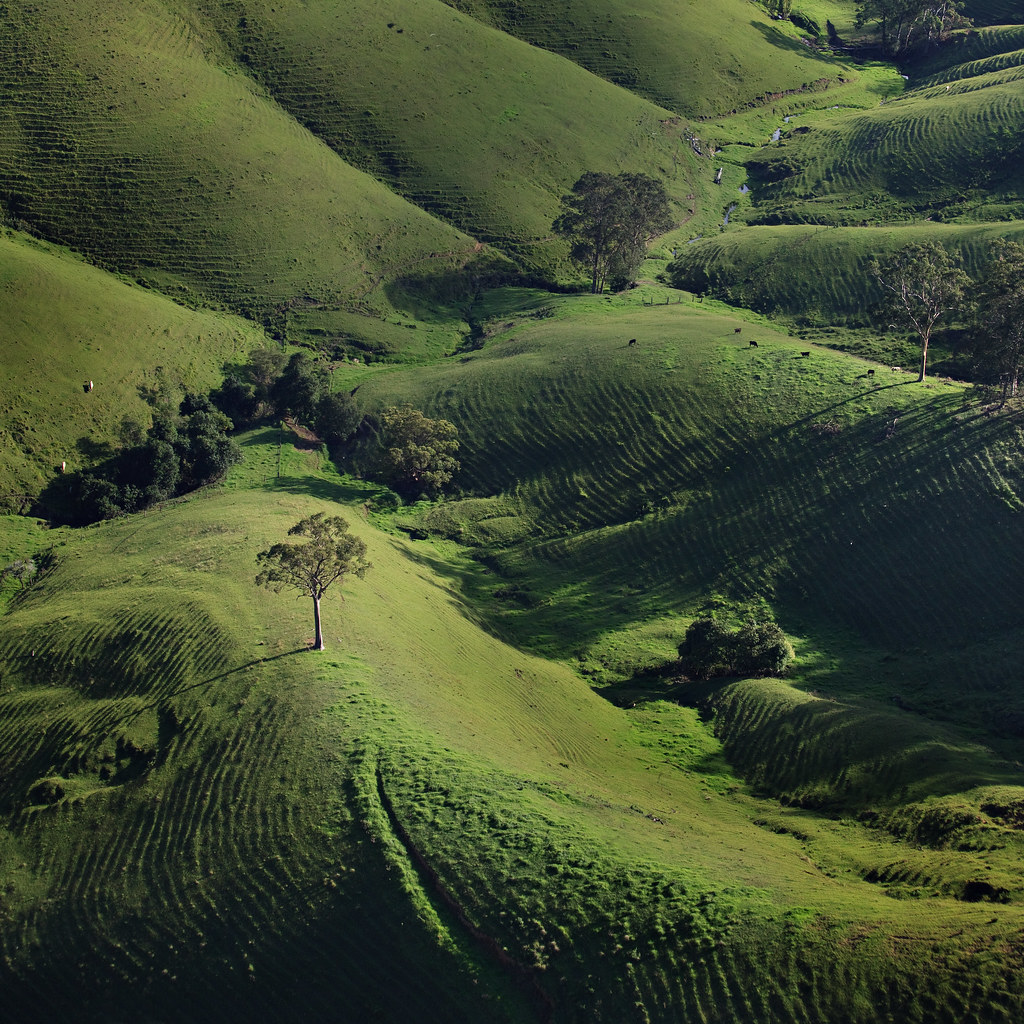 A glorious patch of light illuminated this isolated tree on the rolling hills, and a natural leading line points right at it. Also hidden within the intricacies of this image are animals grazing on the hills.

It was a fantastic weekend, and this image alone was very pleasing. Peter made an A3 print of this image, so I will have it framed and hang it proudly in our home.

This is the original colour version, but I chose to print and initially publish the black and white version, as I felt that the monochromatic treatment was more suitable for the tonality, shapes, patterns and textures featured in this image.

However, here now is the colour version for comparison.