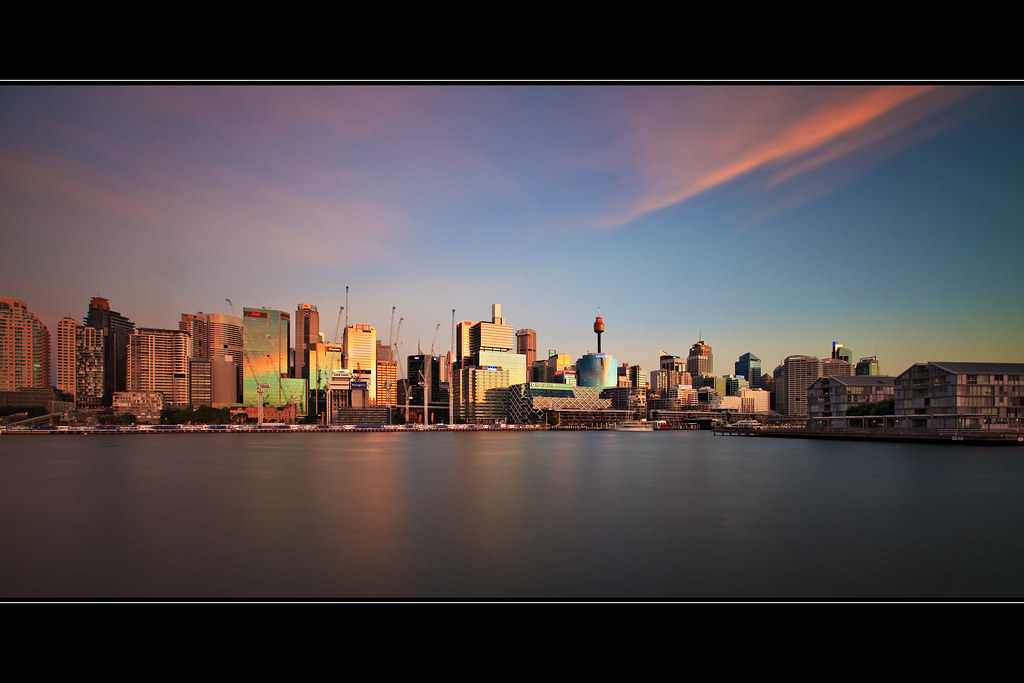 In November of 2014 I attended the Focus Photography 2014 Annual Awards with many photography friends and associates, and being in the company of such people and such images can often give one a bit of a kick-start.

While my photographic output in 2014 was very low, after hearing the winner of one of the awards relating how the image had sat idle for many months after shooting it, I thought I would look back at some of my own work and see if there was a hidden gem.

Based on this experience, I would encourage all photographers to go back through their archives and just see what is there, waiting to be given the attention it deserves.  I have found that after some time away, it is possible to find a gem which for a long enough time was hidden in plain sight, or spotted once but since forgotten.