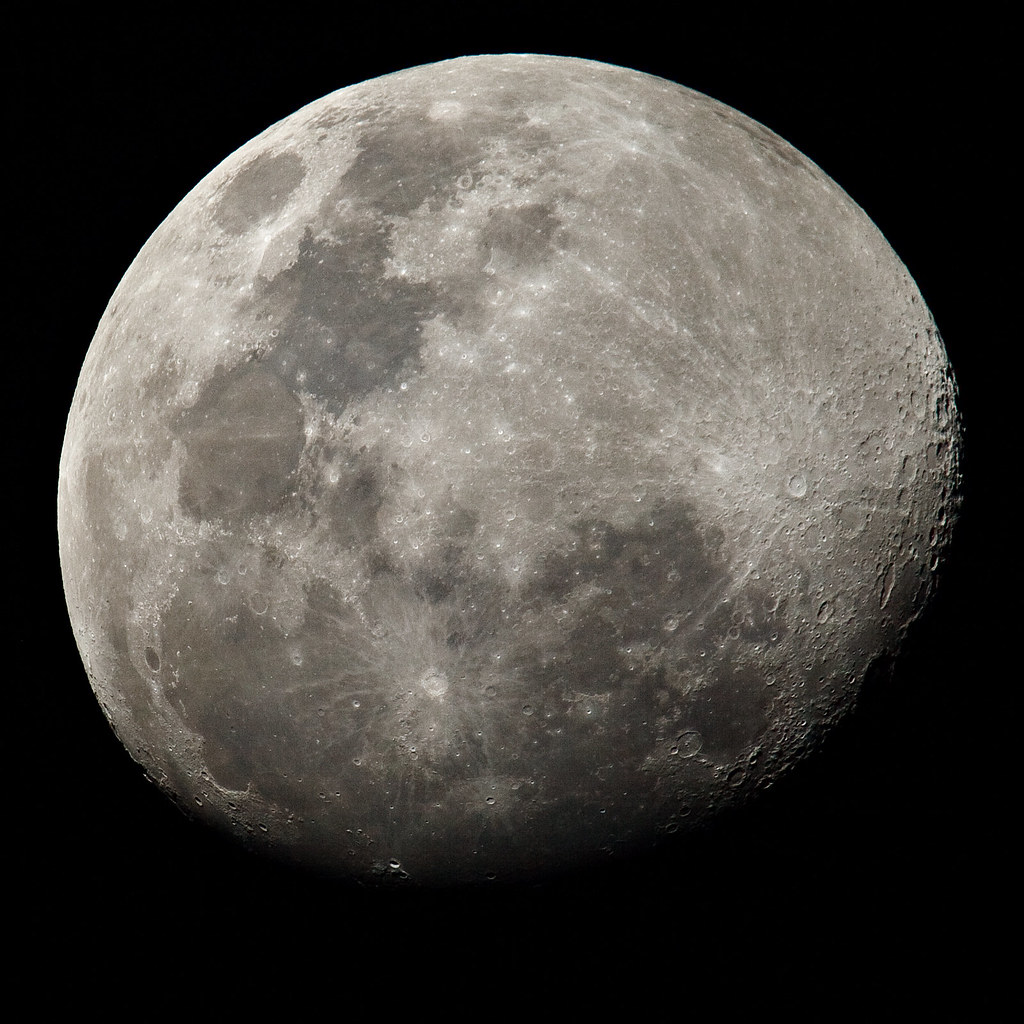 Having recently bought a 400mm f/2.8 lens, I have been somewhat keen to use it.

I bought it to photograph wildlife during our next African safari, but for the lack of any local leopards or lions, I decided to use this lens for the next best subject: the moon.

I headed outside earlier this evening to photograph the moon, which was a challenge given the heavy cloud cover that was blowing over.

During one of a few short windows of opportunity, I captured this frame. 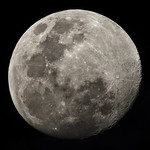 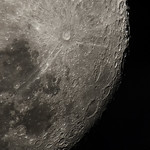 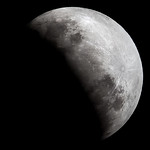 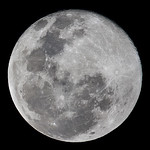