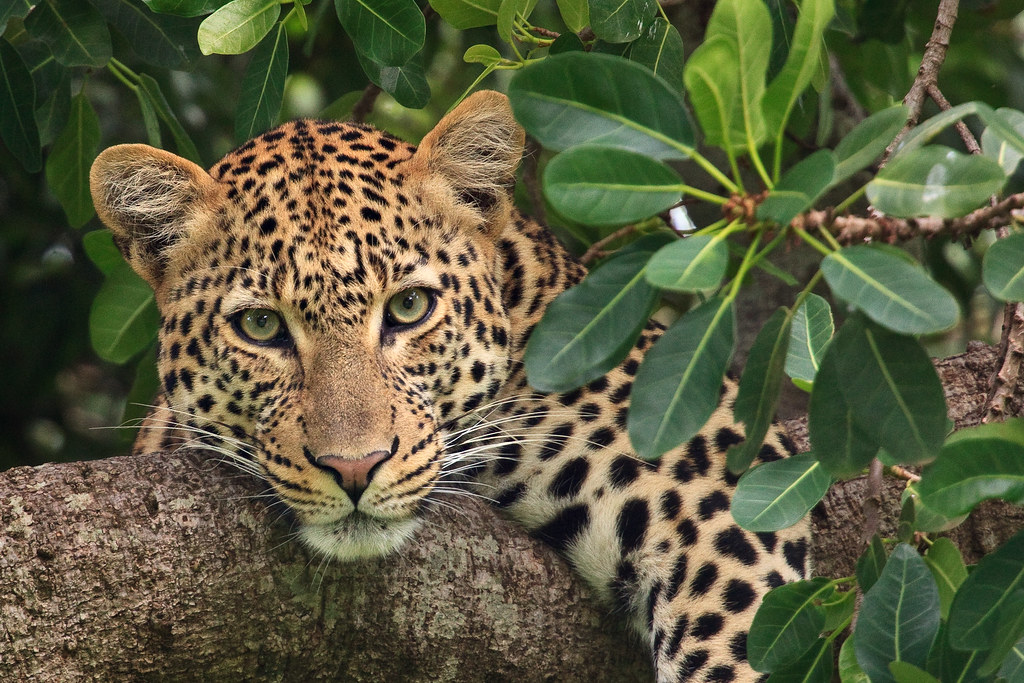 On our second day in the Mara North Conservancy, we encountered a young male leopard at a spectacular location called, aptly enough, Leopard Gorge.

I captured this image during the early part of our sighting, soon after which, he disappeared into the foliage and was never easy to photograph again.

The conditions were difficult, the light was lacking, the focal length was long and the foliage was dense, and by all accounts, I captured the only decent leopard image of the day, hence the title.

I hope my viewers enjoy this rare glimpse of an elusive leopard in his natural habitat.