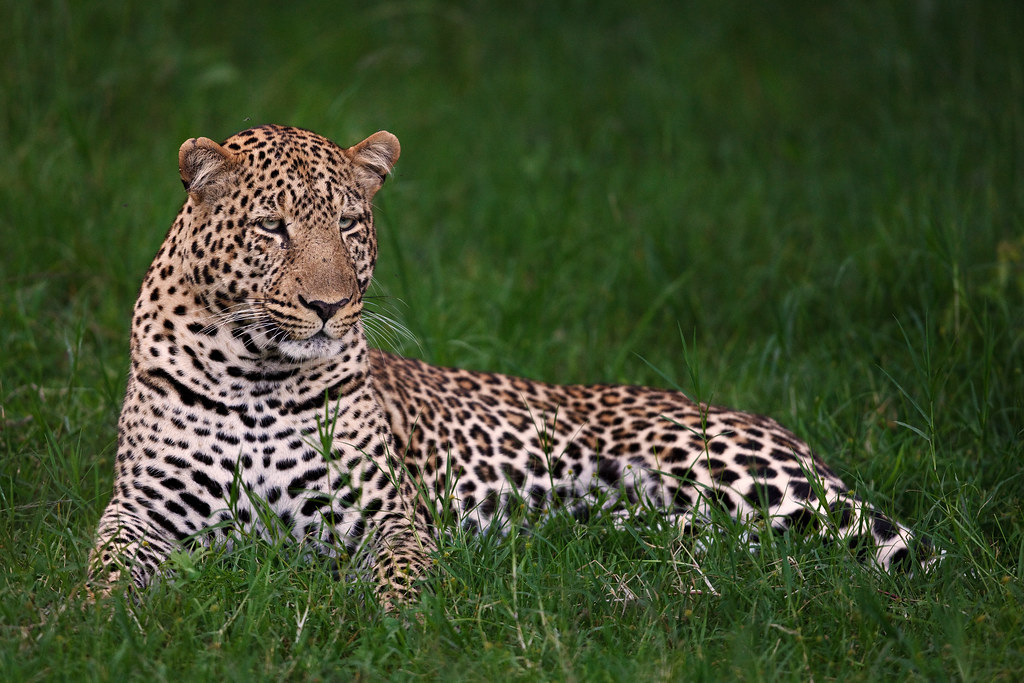 On our final afternoon/evening game drive in the Mara North Conservancy in Kenya, we encountered a pair of mating leopards.

We spent quite a while with them as they mated, rested, mated again, and continued the cycle.

Here in this image, the male, who I have called Big Boy, is resting after a swift and ferocious mating session with the female nearby.

Leopards are notoriously elusive and difficult to find, and to have found two and witnessed them mating was an incredible experience.