Spotted by a Cheetah 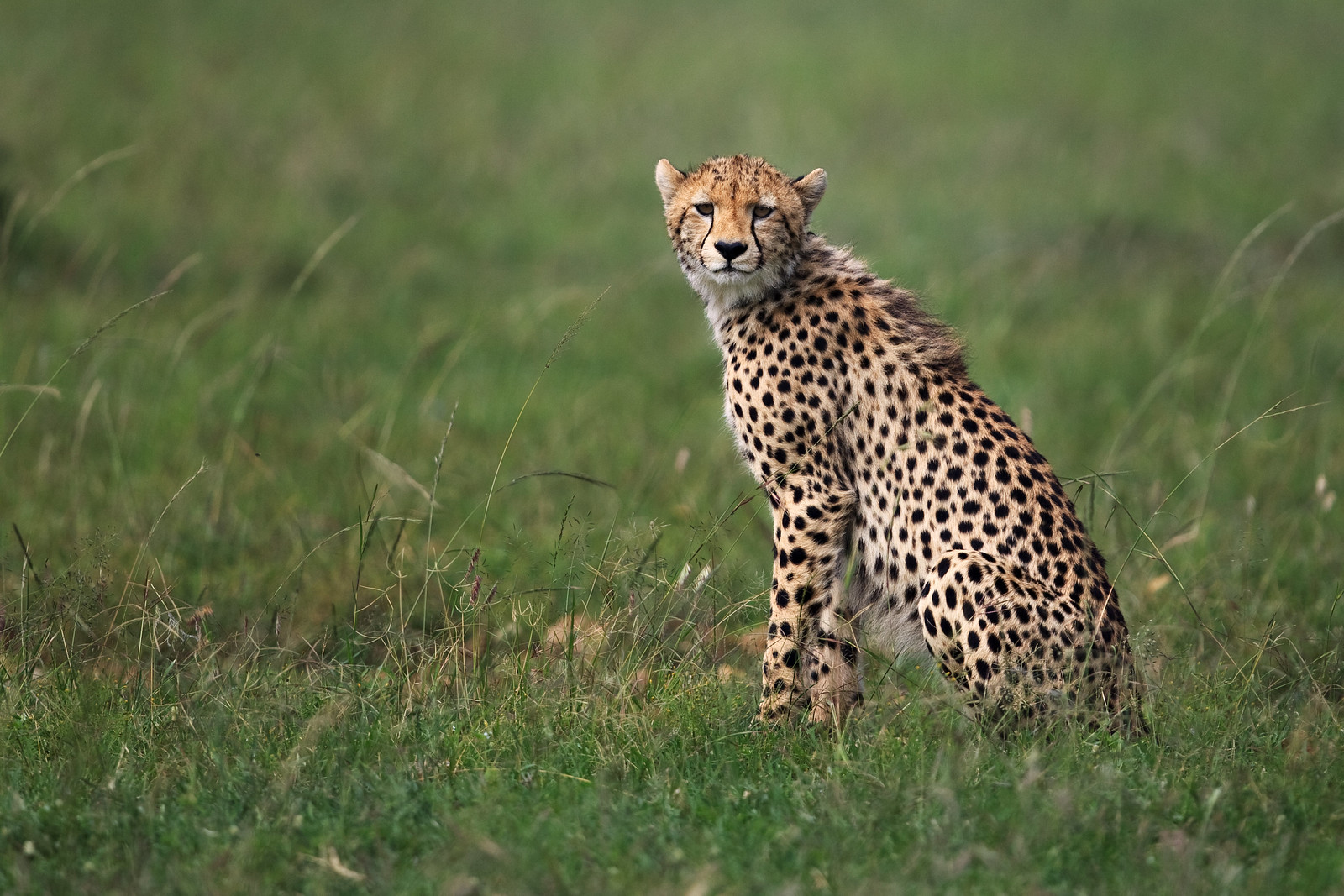 Here, for the first time, we spotted and photographed cheetahs: a mother and four cubs.

Unlike leopards, cheetahs are happy to be out in the open, and for quite a while, we watched, photographed and followed them as they started to slowly but surely pursue antelopes for a future meal.

Here, during one of the periods during which the cheetahs stopped moving, I photographed one looking straight at us.

It was fantastic to see cheetahs for the first time, and as it would turn out, we got to see all three species of African big cats (cheetahs, leopards and lions) in the same day. 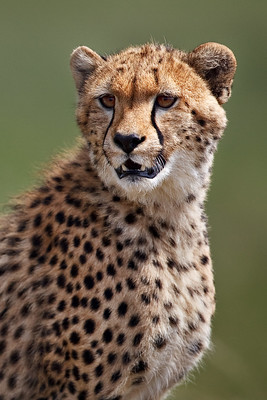 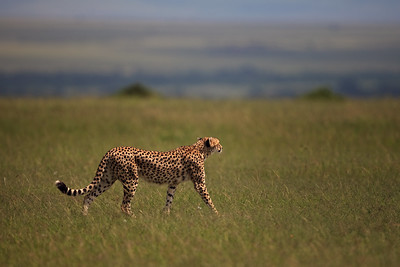 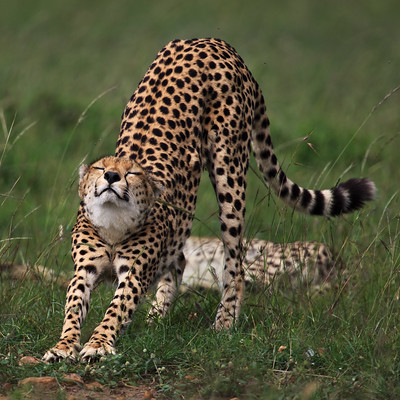 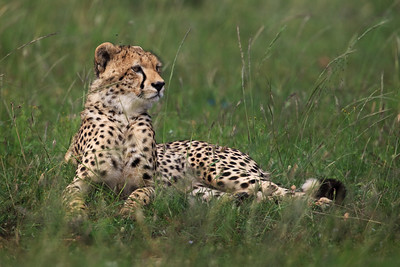