Ellies Under a Moody Sky 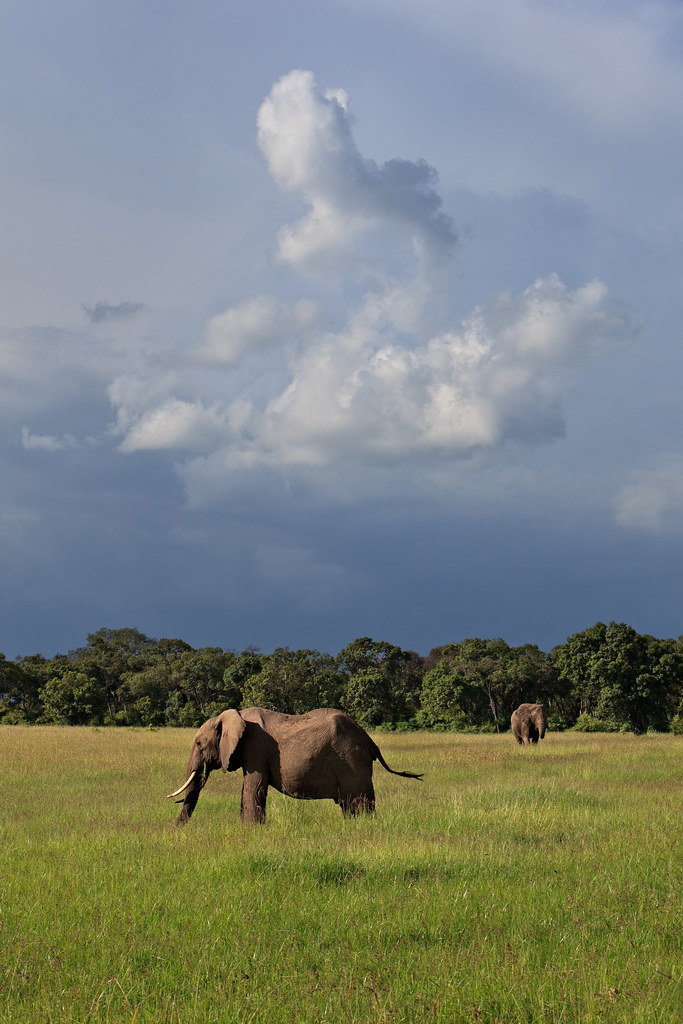 When we headed out into the Mara plains in the afternoon, we quickly encountered a few grazing elephants.

Unusually for my style, I shot a wider image to capture not only the elephants, but the plains and the moody sky under which they were grazing.

The sky was develop into a dramatic show later in the afternoon and into the early evening.