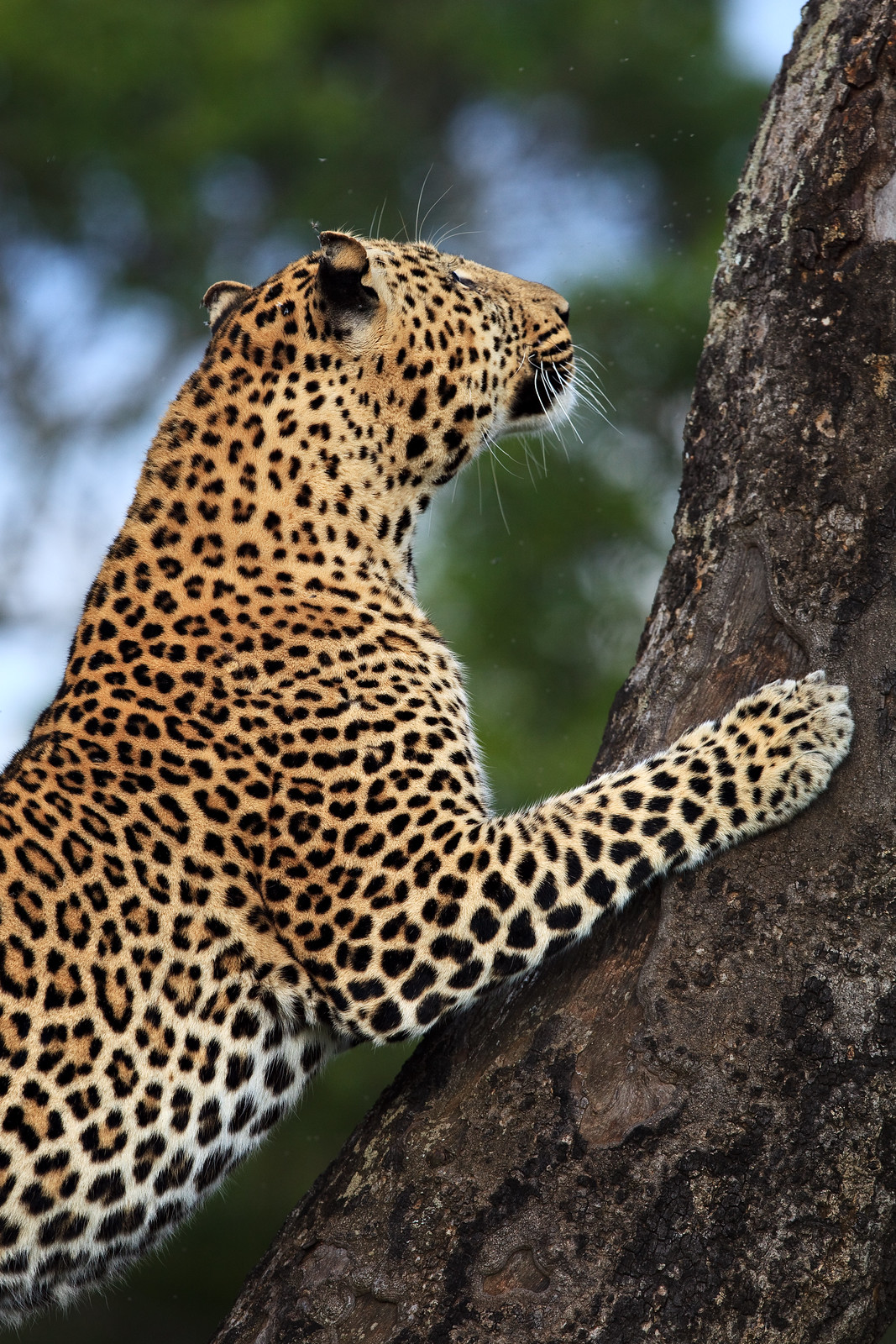 Our 11th game drive in the Mara North Conservancy was spent in a spectacular and uncommon fashion.

After a visit to a Maasai village not far from camp, we headed out and encountered a pair of mating leopards!

Here, the male, having spotted the female resting up in the tree, attempts to climb. Shortly afterwards, the female descended and there were many explosive mating sessions as we watched in awe and took in the dramatic sound of a leopard growling during mating. 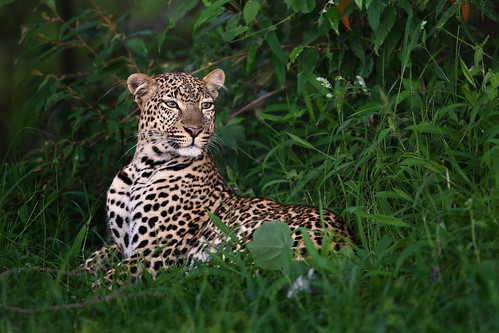 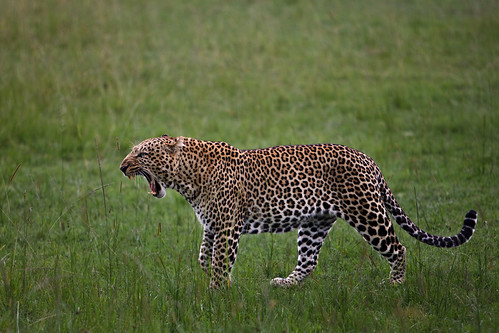 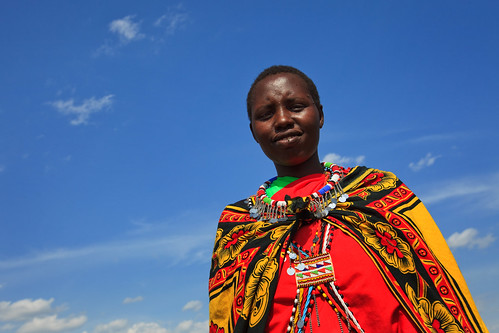 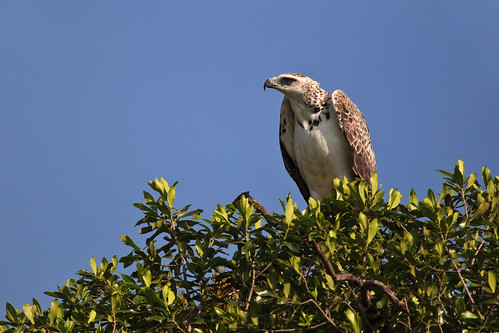