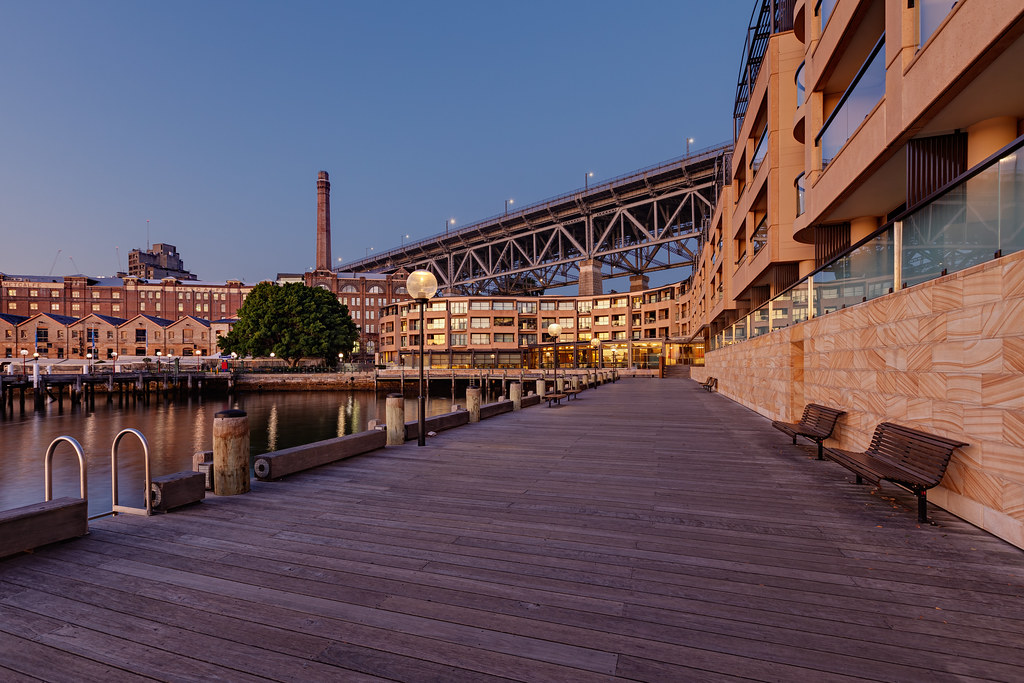 A view along the walkway at the northern end of Campbell's Cove.

On the left is Campbell's Cove and the old woolsheds in Sydney's historic The Rocks, which these days contain restaurants.

In the distance is the southern end of the Sydney Harbour Bridge.

On the right and in the distance central to the frame is the expensive and very nicely positioned Park Hyatt hotel. 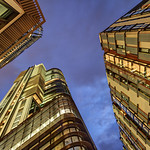 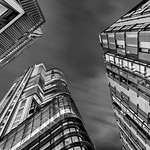 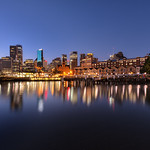 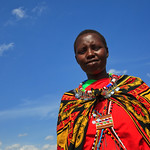