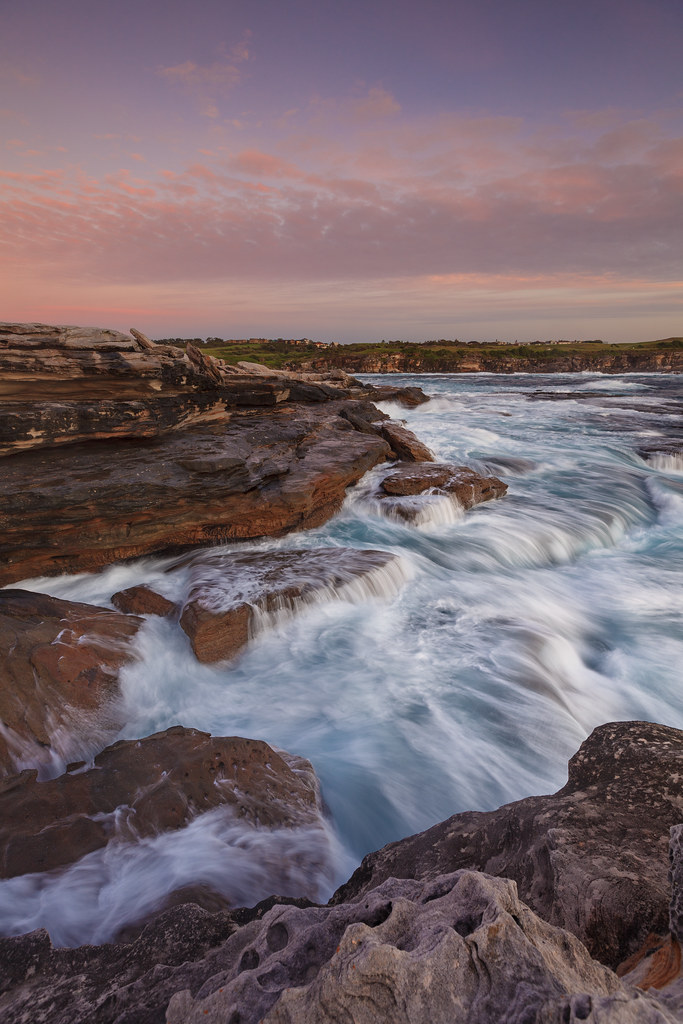 This morning was the first occasion on which I have shot a seascape since June of 2013 -- quite a long time. 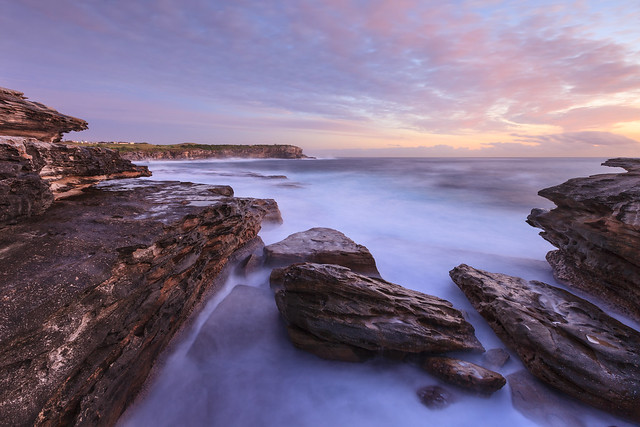 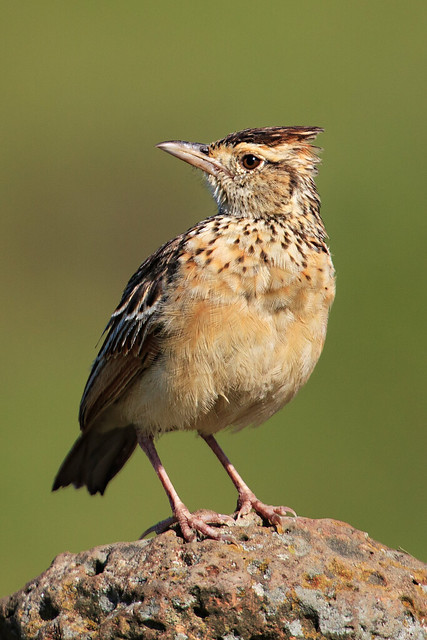