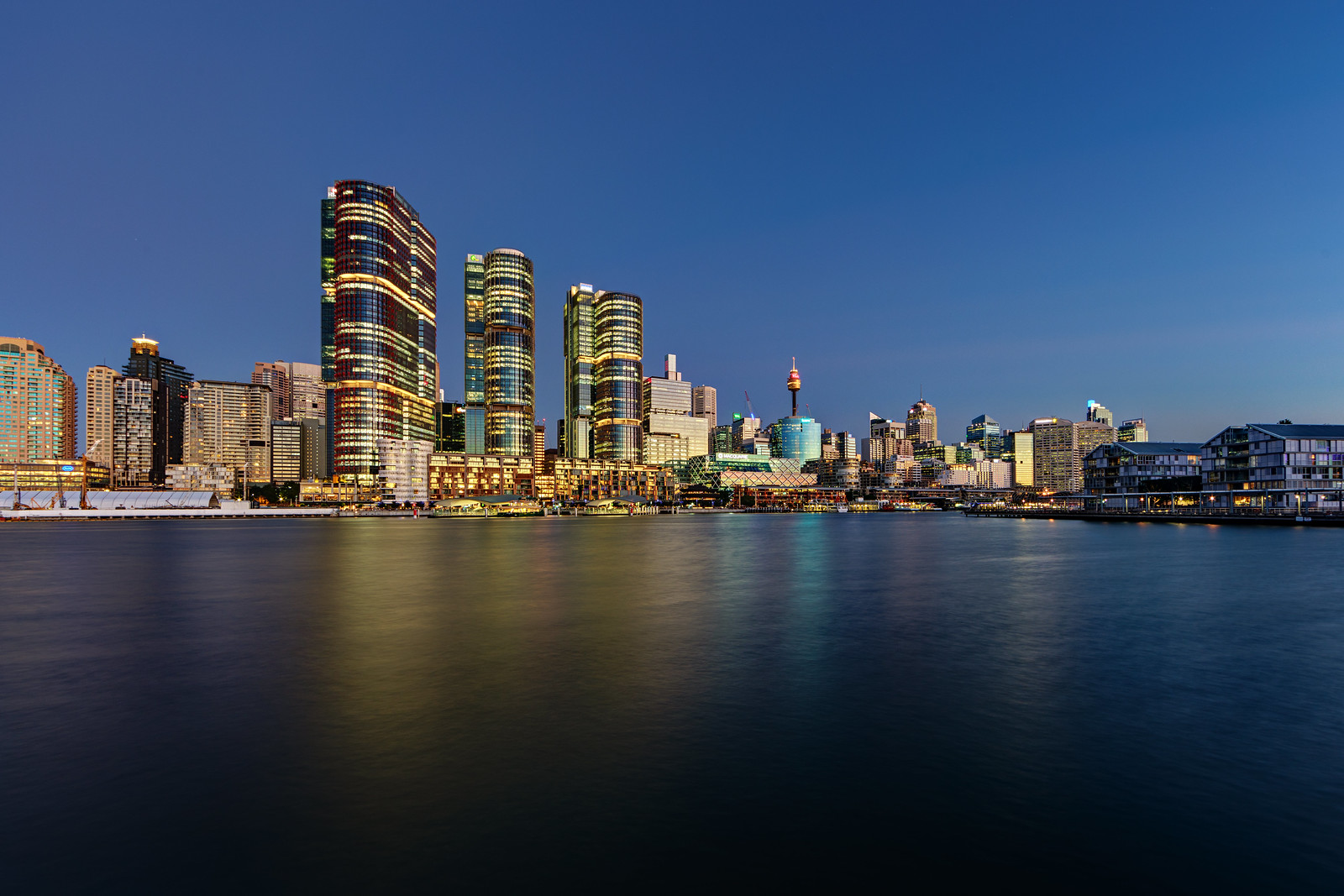 It was great to return to Pyrmont to capture the wonders of the city at night. A familiar place, but a new city. 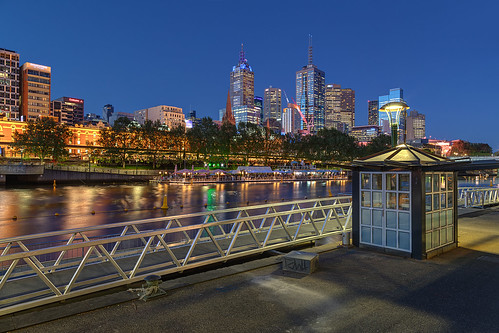 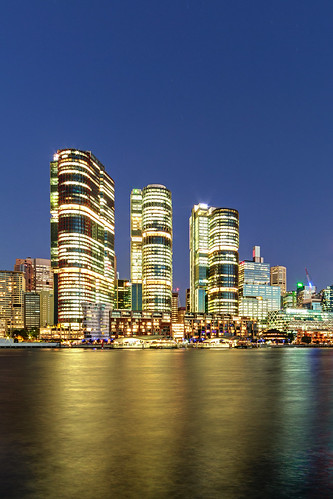 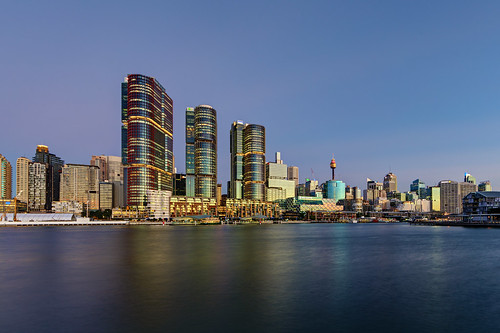 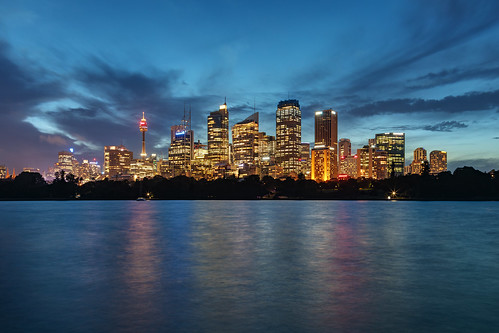