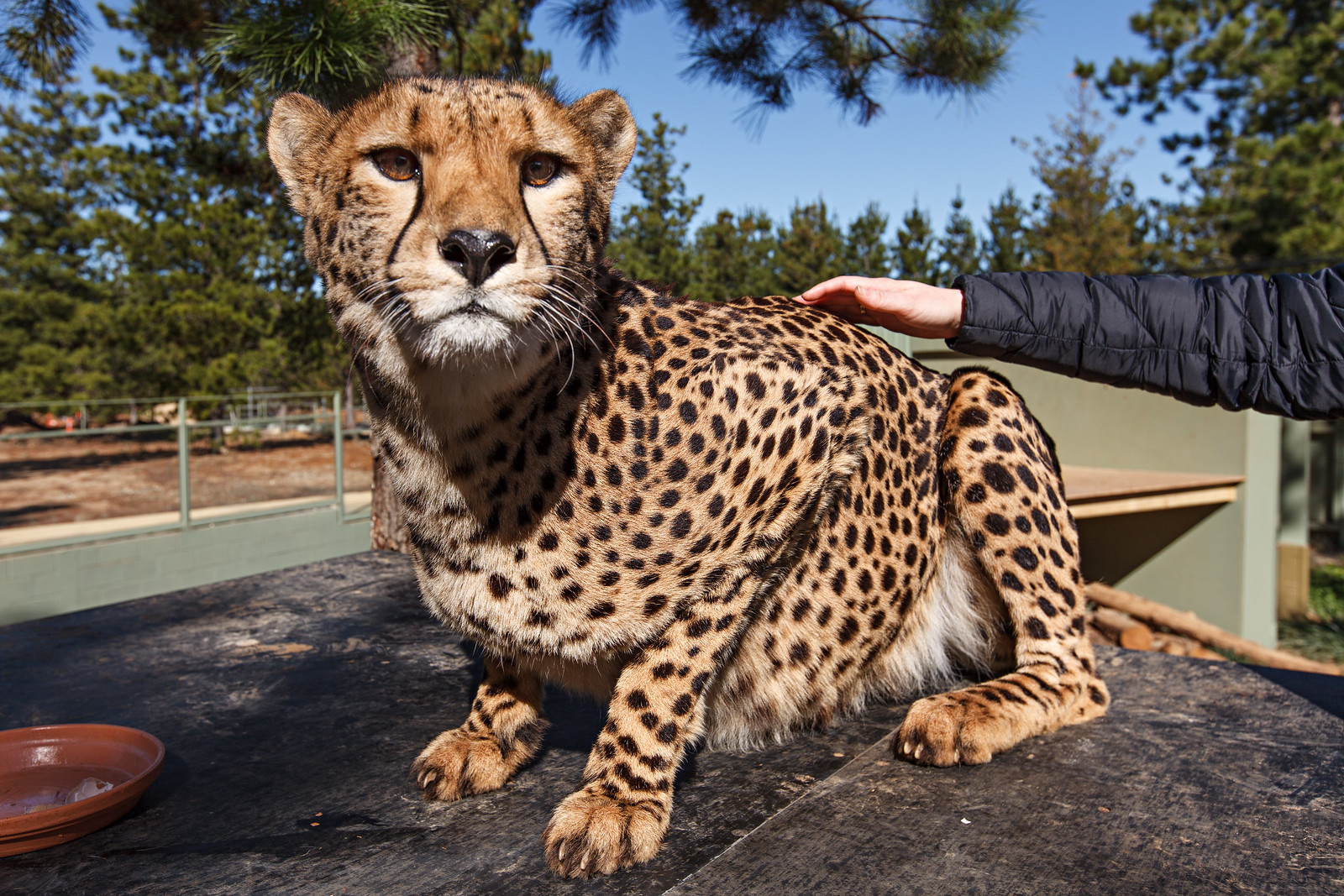 Here we are, meeting a cheetah, as part of our two-day stay at Jamala Wildlife Lodge in Canberra during the weekend of 14-15 May, 2016.

This was the second time we have ever seen a cheetah, the first being an exciting encounter in the Maasai Mara National Reserve in south-west Kenya.

This cheetah is a female called Ailsa. On our second day, the guides took us to Ailsa's enclosure where we got to pet her as she sat on the grass munching on food.

We got to pet her again as she sat pn top of the table, where I captured a few close images of her when she was kind enough to look at me. 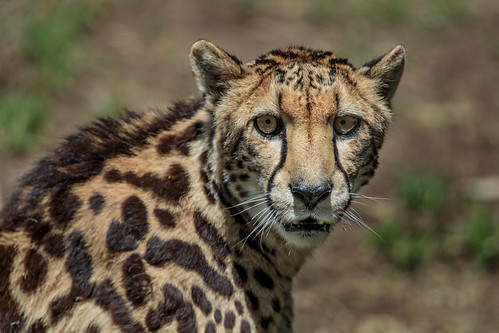 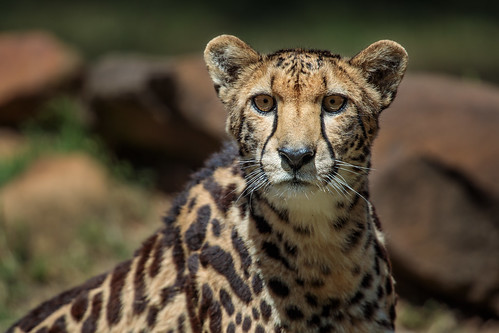 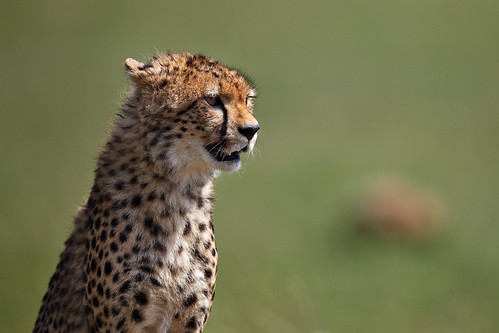 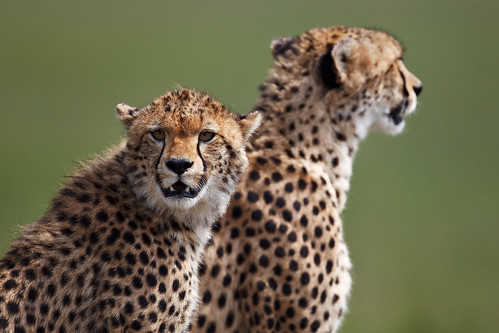