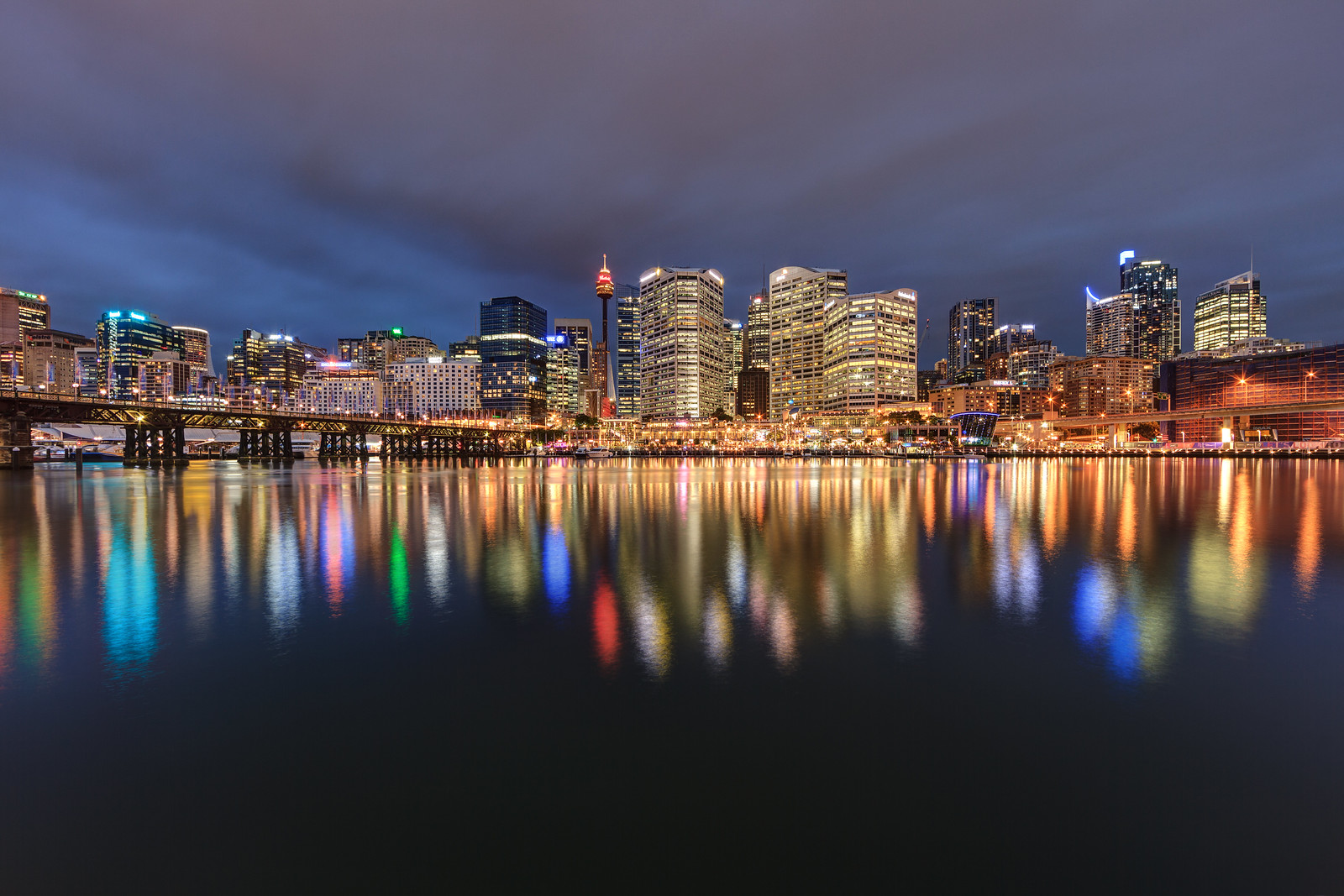 Tonight I had the unusual mid-week opportunity to shoot a twilight cityscape.

Whilst having dinner very close to this scene earlier in the night, I recalled shooting a summer twilight in the same area some years ago. As it turned out, it was on this exact day (the 19th of January) in 2011 on which I shot a similar image. 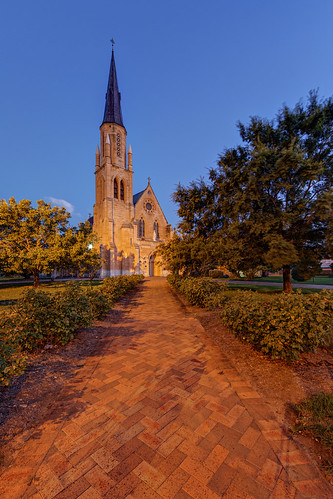 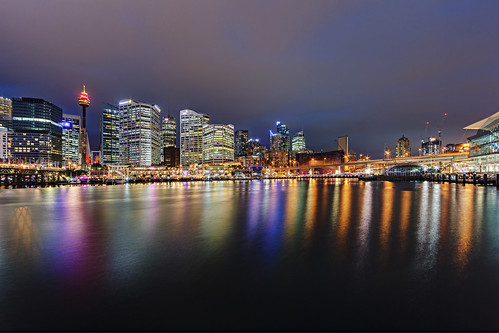 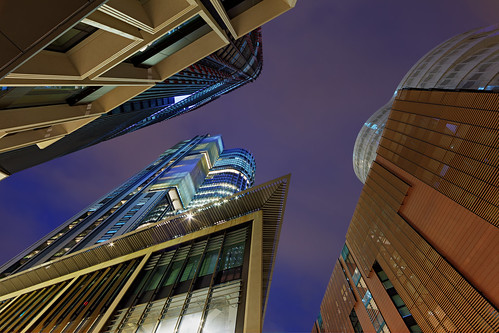 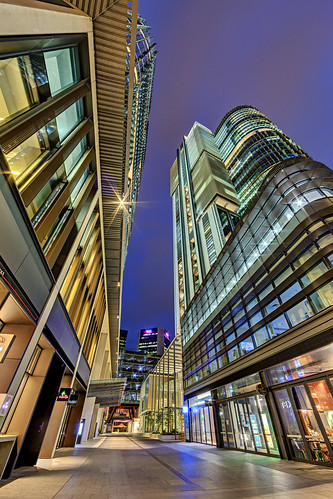