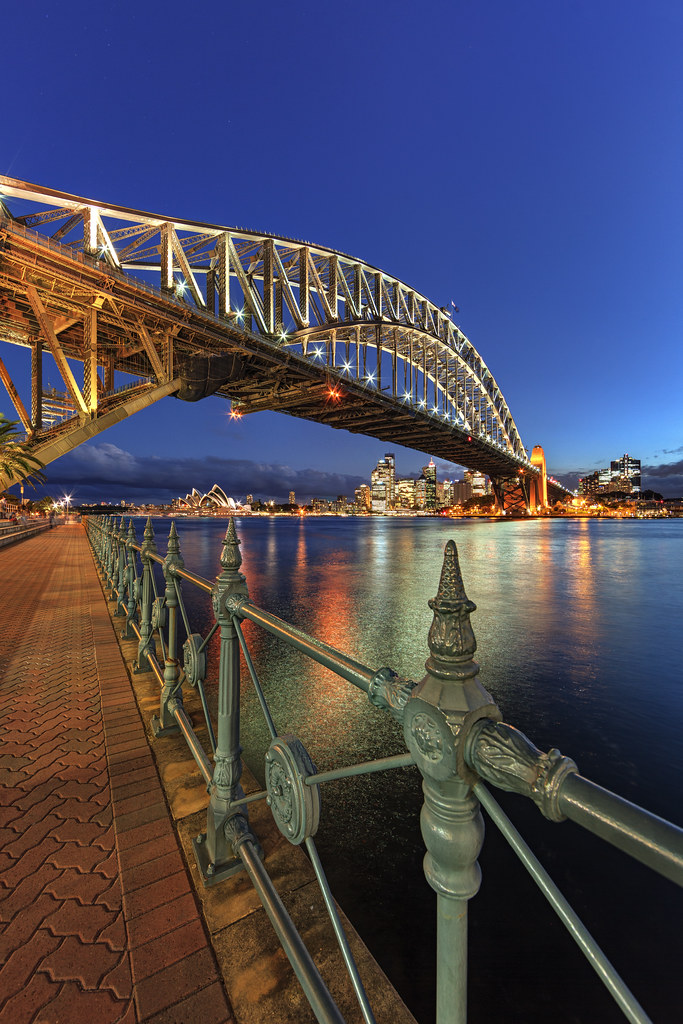 A view of the Sydney Harbour Bridge from Milson's Point at twilight.

This year I have decided to make more of an effort to get out and shoot regularly.

For this most recent weeknight shoot (my third of 2017), I decided to re-visit the Sydney Harbour Bridge, which I rarely photograph any more.

The last time I captured a serious image here was in 2005!

So, here it is: the iconic bridge for which Sydney is famous. 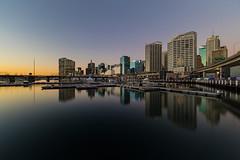 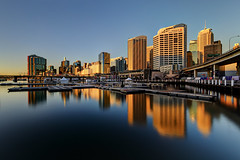 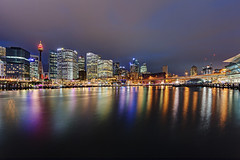 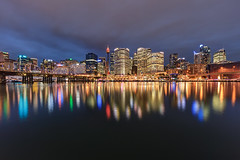