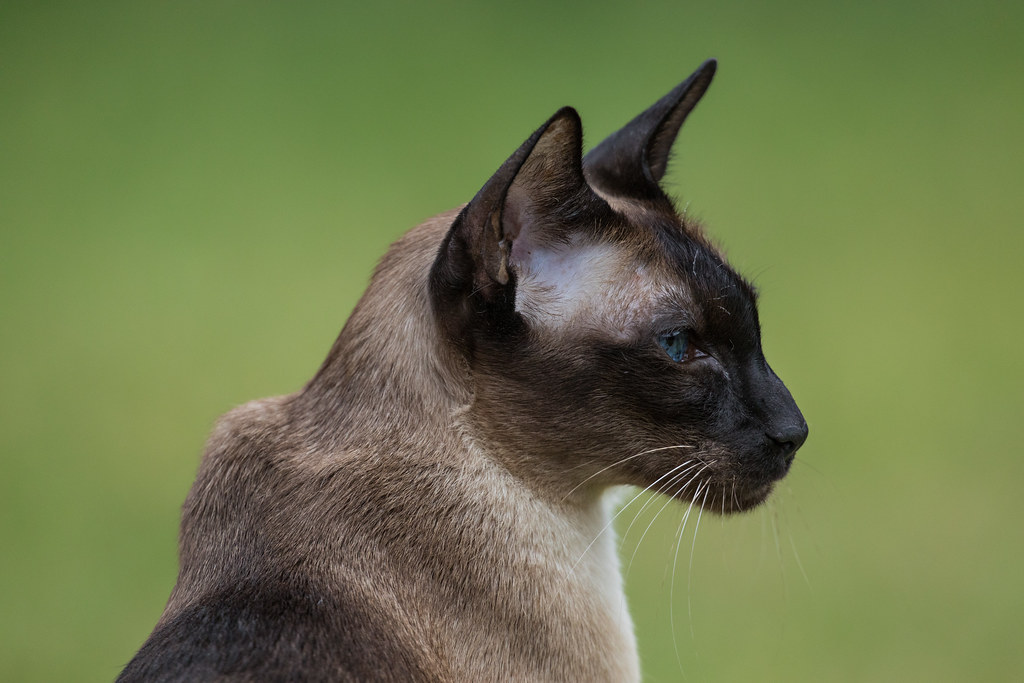 Simba has been attempting to hunt the white-plumed honeyeaters which have been visiting the yard today.

While trying to photograph said honeyeaters, which would annoyingly but predictably be scared away by his presence, I decided to photograph the hunter as well as the hunted.

Here is Simba, looking for his potential prey.

Fortunately for the honeyeaters, Simba was unsuccessful in his attempts to entrap them.