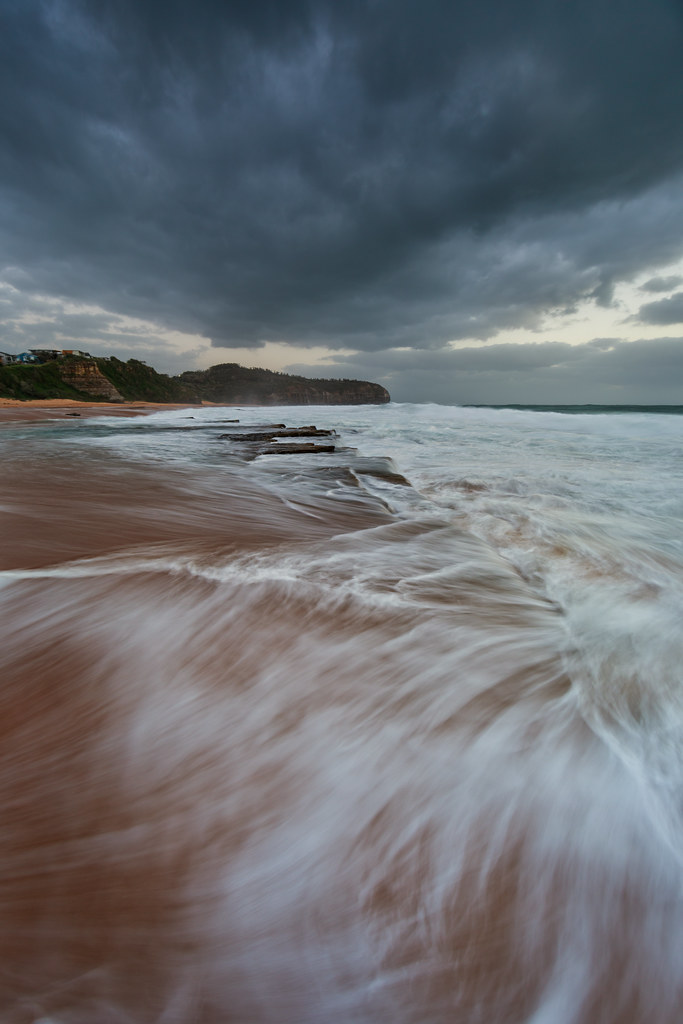 Large waves were crashing near this small part of exposed rock shelf and causing splashes and surges which made standing here dangerous. I had to be quick about composing and capturing images in between sets of larger waves. 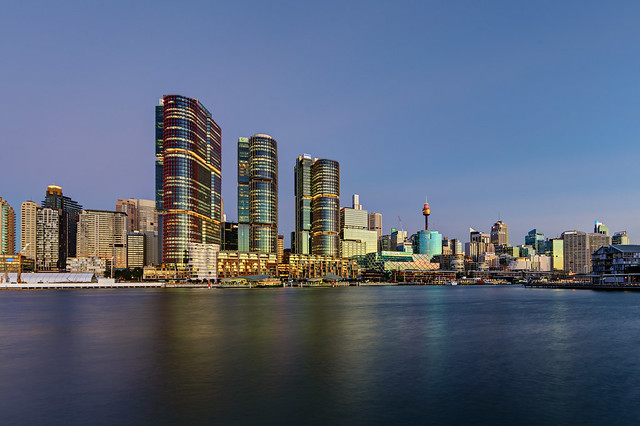 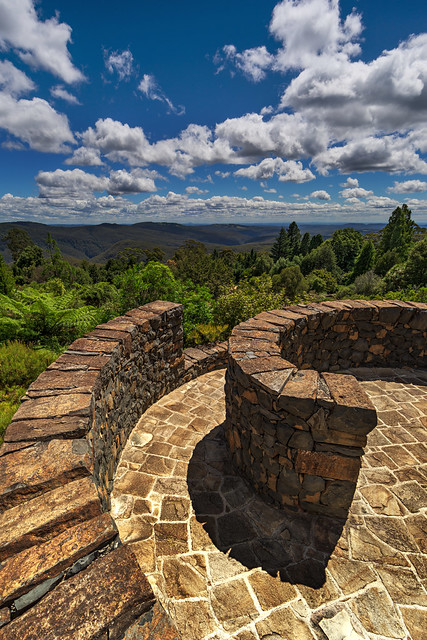