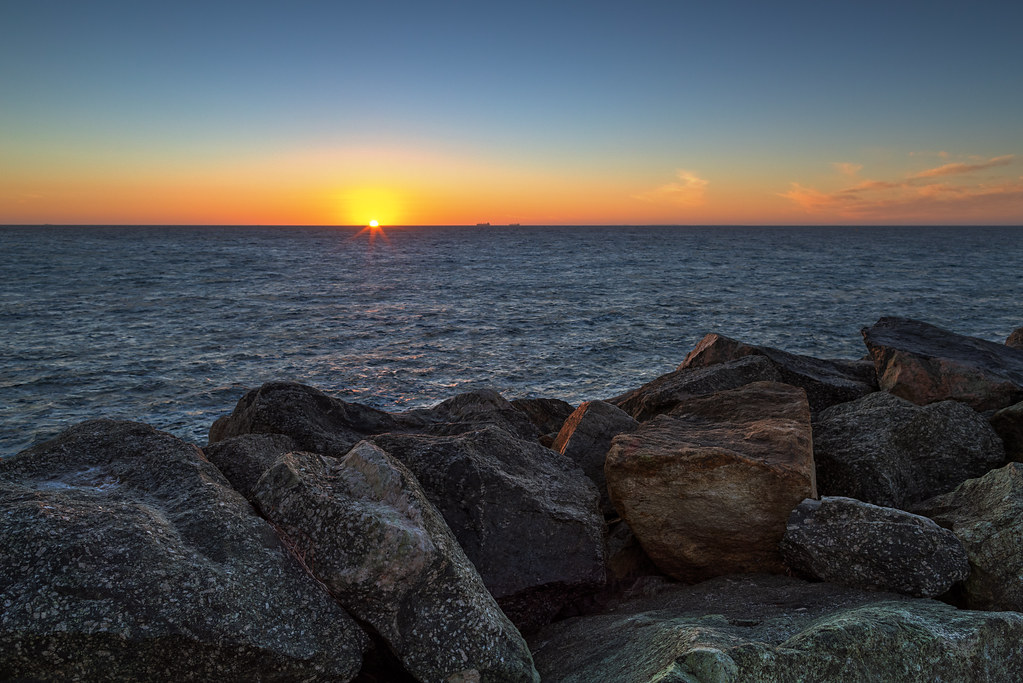 One of the images I wanted to capture during my first visit to Perth was the clichéd image of the sun dipping below the horizon of the Indian Ocean at sunset.

Naturally, I had to do it.

Now, this is not the most spectacular image anyone has ever captured, but the point was for me to capture it, as it is not something that can be done in my part of the world.

Earlier this same day, we were swimming in this very ocean with wild dolphins further south off the coast of Rockingham.

Now that was spectacular. 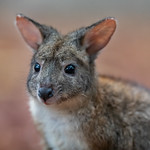 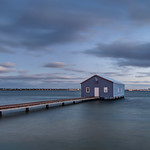 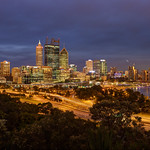