During an afternoon game drive south of camp in the Mara North Conservancy of Kenya, we went looking for a female leopard, who had been spotted in the area.

We did not find the leopard, but unusually we did encounter this male reedbuck, who was highly alert and wary of our presence.

We saw him around the other side of this bush where he was taking cover, but fortunately by the time we moved around to the other side, he remained in place and posed nicely as we captured images. 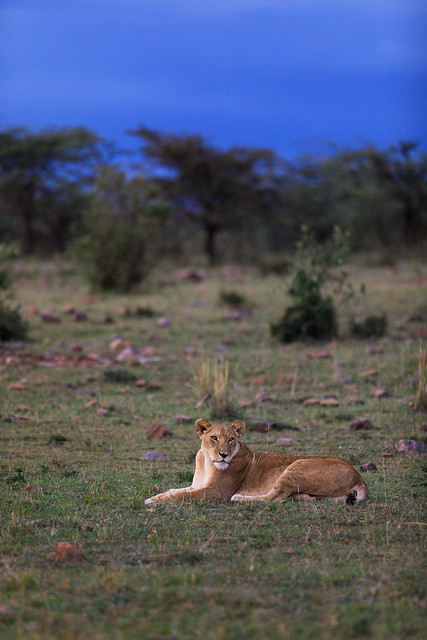