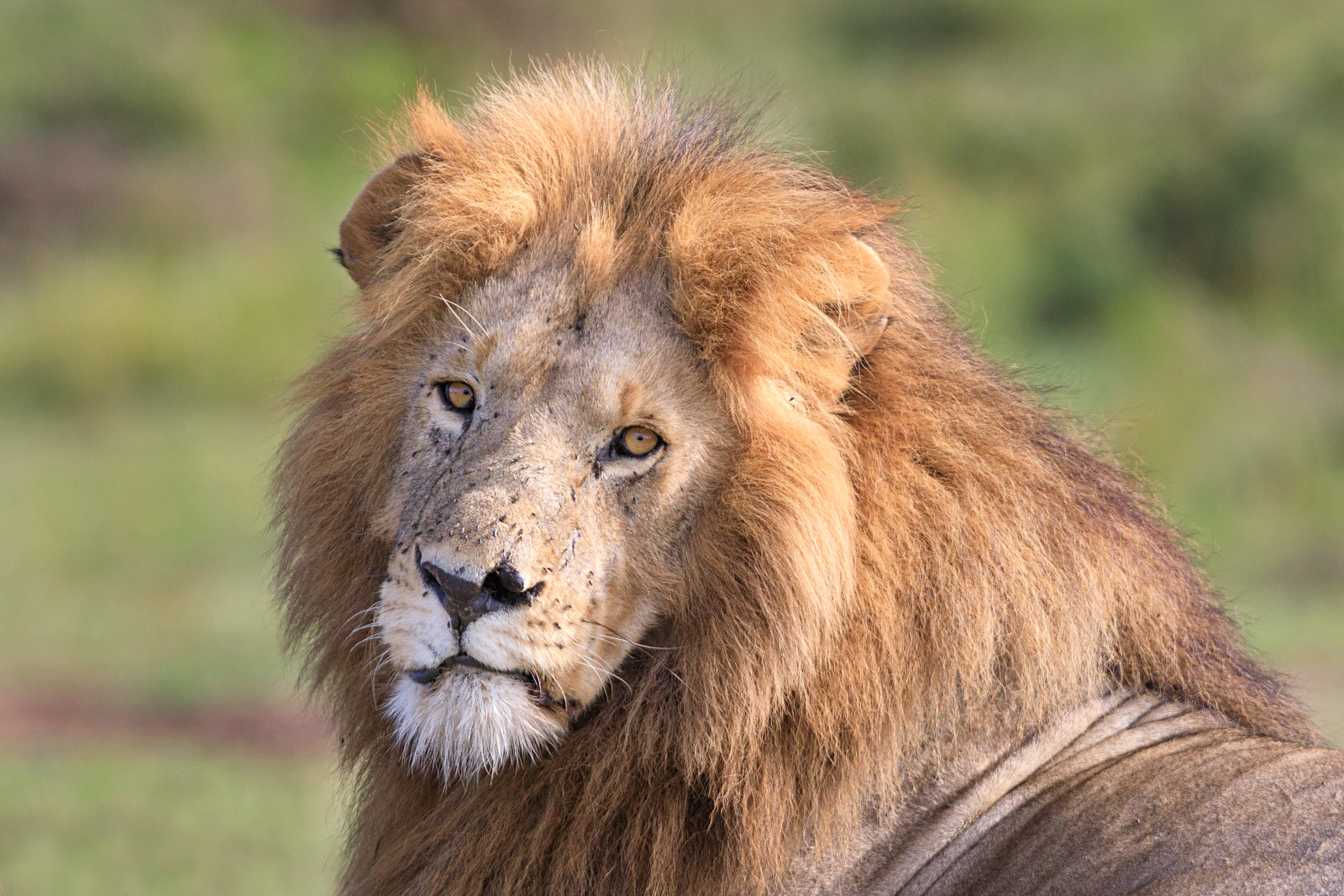 This magnificent male lion is Lenkume of the Angama Pride, born in February, 2013.

North-west of camp, not far from the Mara River, we encountered him mating with one of the females from the Cheli Pride.

It was a fantastic sighting, and we also had the pleasure of being joined by Jonathan Scott of "Big Cat Diary" fame, who put the Maasai Mara region on the map, and brought the lives of the Mara's big cats into the homes of millions of people.

Here, Lenkume rests in the warmth of the morning sun in between mating sessions.

We spent a few hours with Lenkume and the Cheli Pride female.

For the most part, they lazed around doing very little; but we did witness two mating sessions during our time with them, which made it a special encounter. 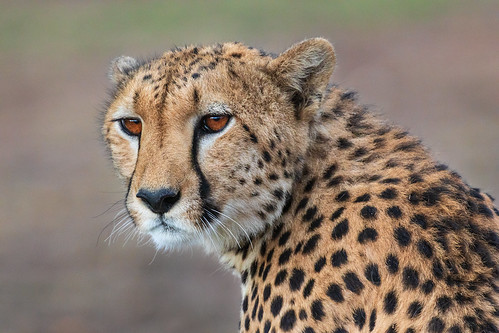 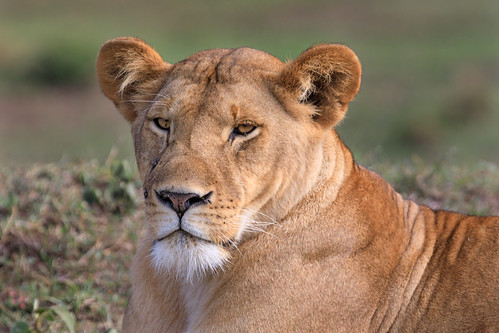 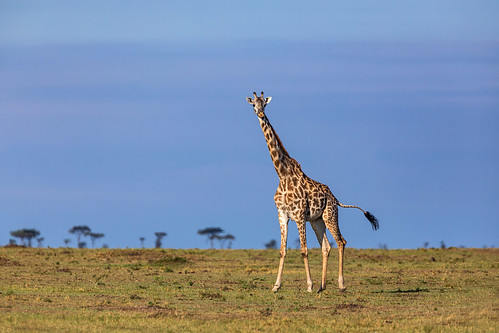 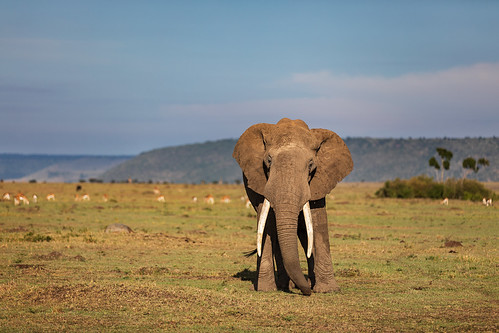