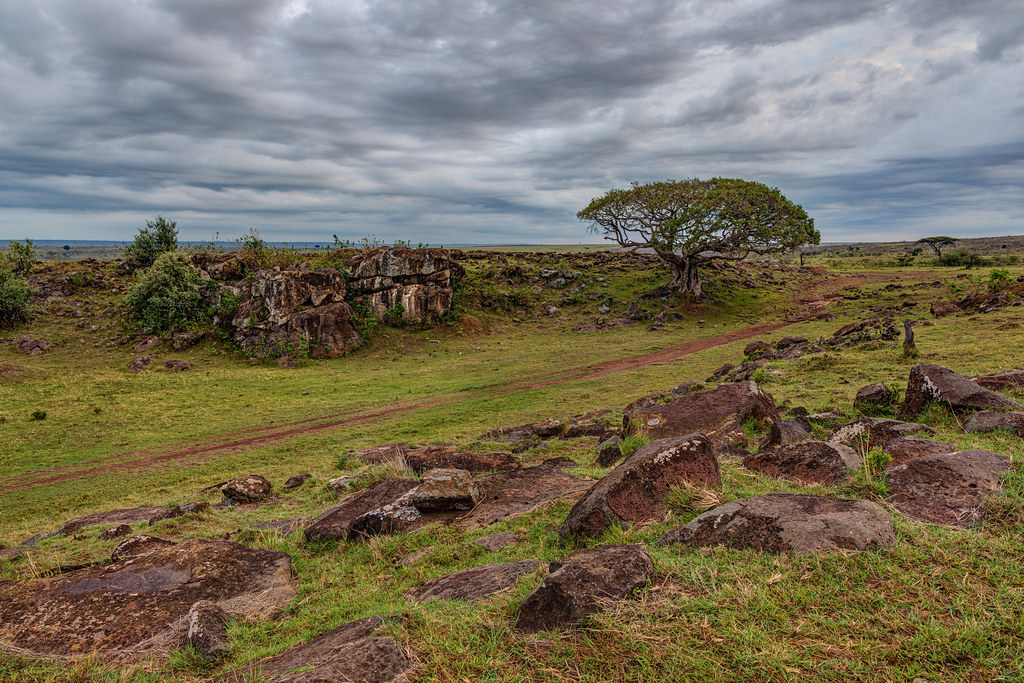 This time, no leopards were found; but we did see baboons, hyrxes, hyenas and an eland as we spent time photographing both the landscape and its current inhabitants. 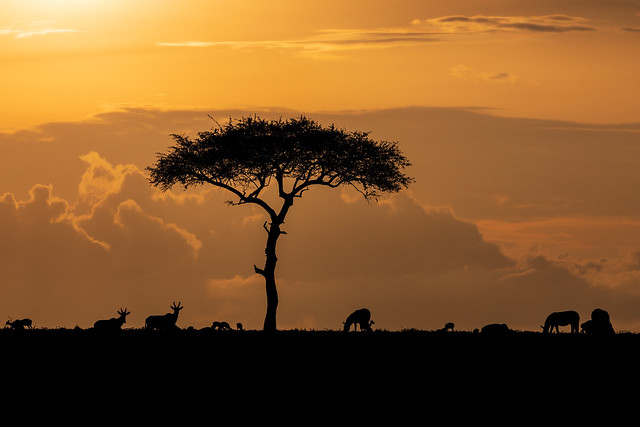 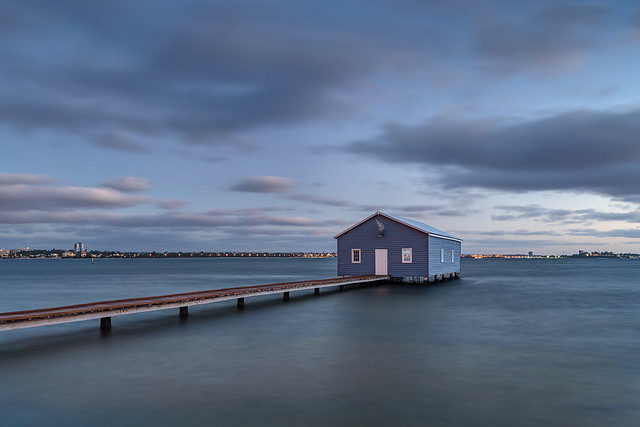