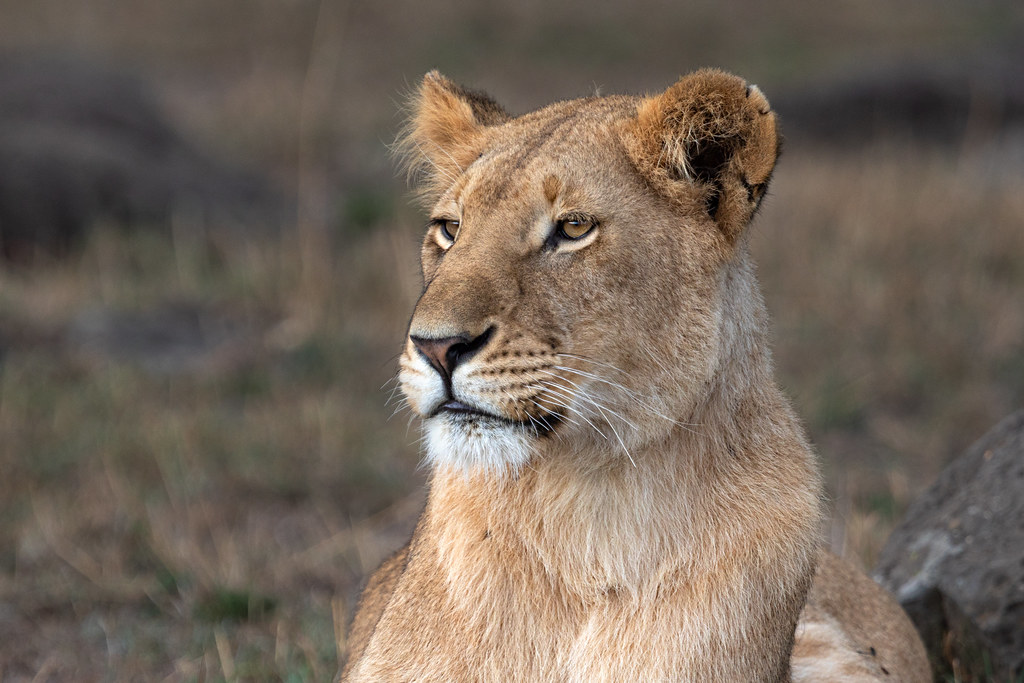 The afternoon and evening of 3 June, 2019 was mostly spent in the company of four young lions from the Cheli Pride, who were resting in the northern region of the Mara North Conservancy.

At this location, there was a male and a female, while a little further south were another male and female.

For most of the time, the lions were resting, but became more active as evening fell.

This is a young female from the Cheli Pride. Her younger age is revealed by the pink colour of her nose. 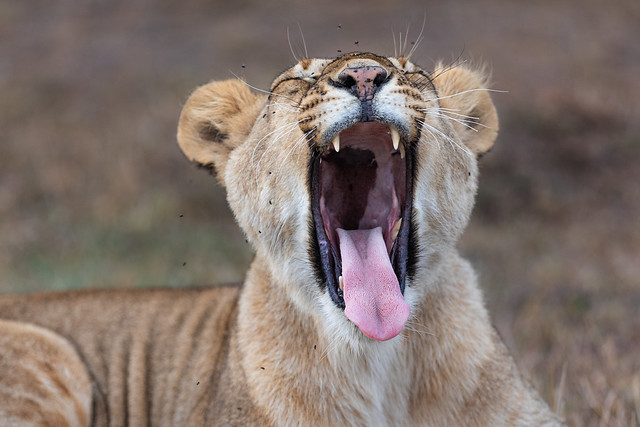 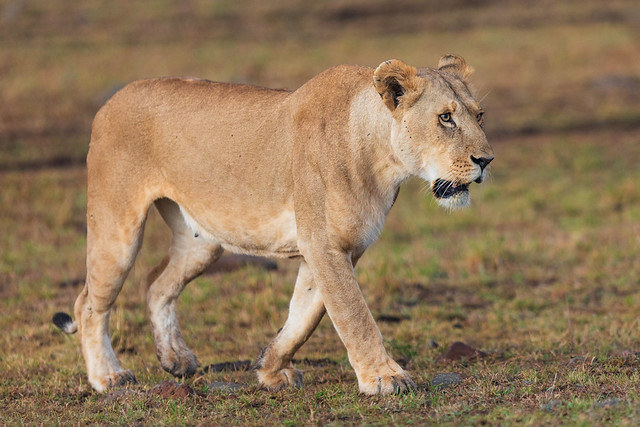