One of the Five Musketeers 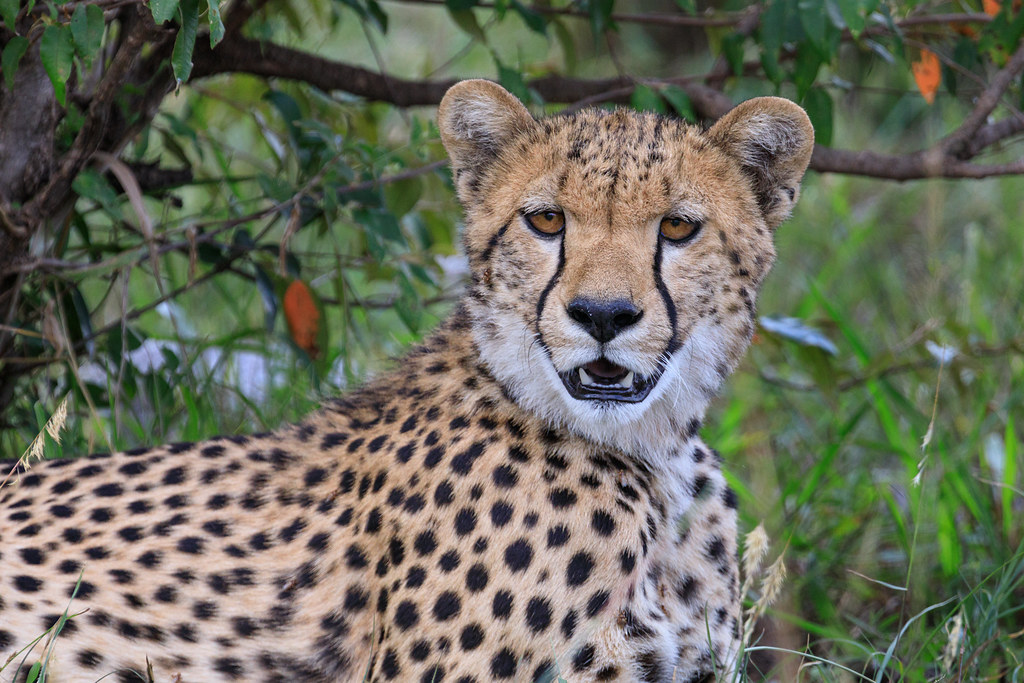 A full day spent in the Maasai Mara National Reserve brought us the pleasure of encountering the Five Musketeers, also known as the Fast Five, and by various other names.

The Five Musketeers is a coalition of five male cheetahs which has dominated the Mara plains and caused quite a stir.

During our visit, it was early afternoon and quite hot, so the cheetahs were resting under croton bushes and not doing very much, only occasionally standing alert to something in the distance.

Despite their lack of activity during our visit, it was great to see this rare and legendary coalition of cheetahs.