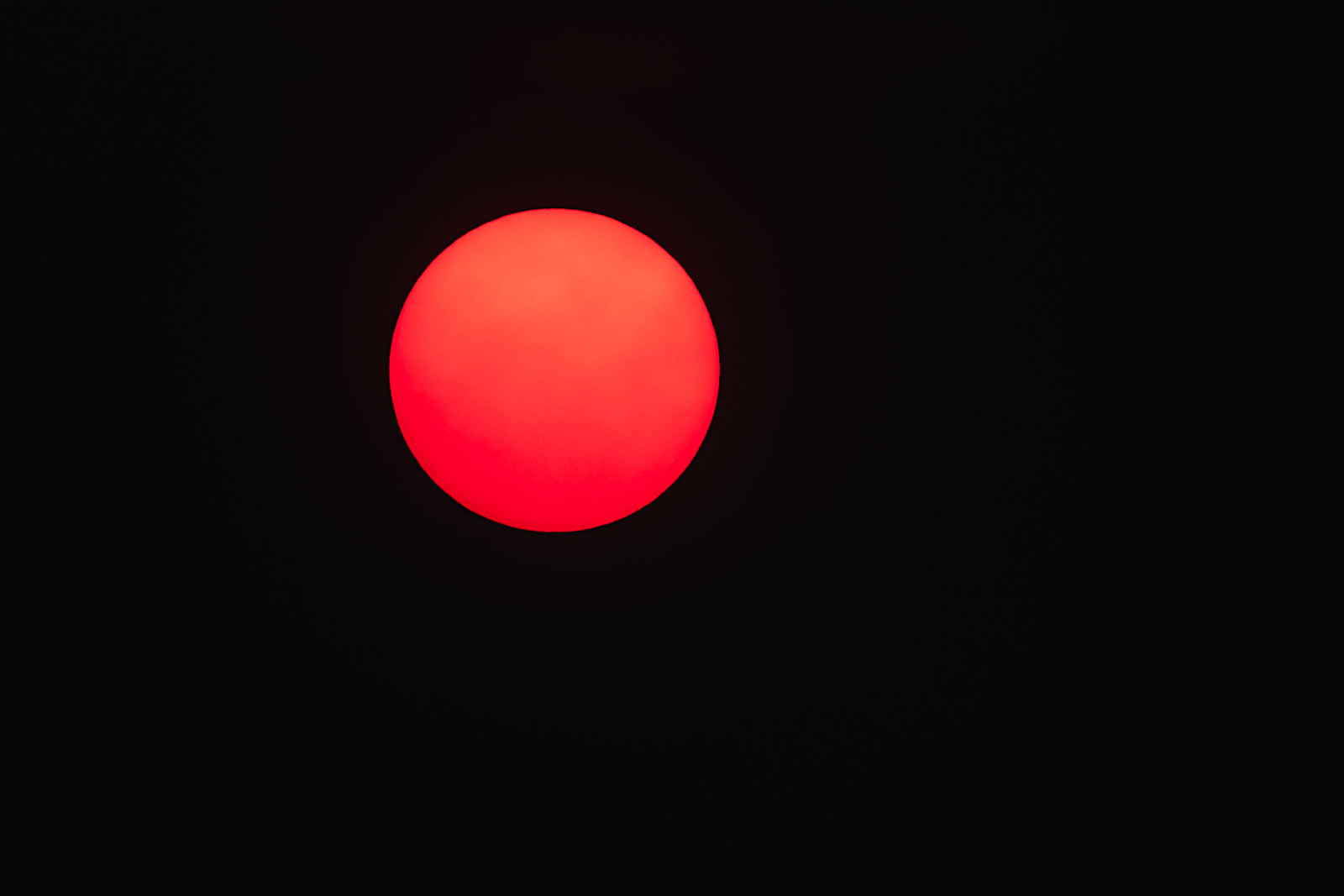 Much of the eastern part of New South Wales, all up and down the coast, and even some of southern Queensland, is suffering from the most catastrophic bushfires on record.

The extent of the fires, which have been raging for over a month during the spring and summer of 2019 going into 2020, has eclipsed previous catastrophic bushfire events.

Sydney has been covered by toxic smoke for weeks, and people's health is suffering. Air pollution levels are at an all-time high, and the quality of the air in Sydney is worse than that of the most polluted cities in the world.

This image, which I captured outside the front door of our house, depicts the sun on the evening of 6 December, 2019.

In the early parts of recent mornings and evenings, the smoke-filled sky has produced intense red sunrises and sunsets.

The eerie red hue of the sun, which can be seen with one's own eyes, almost looks apolcalyptic. 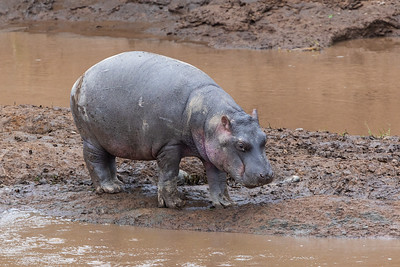 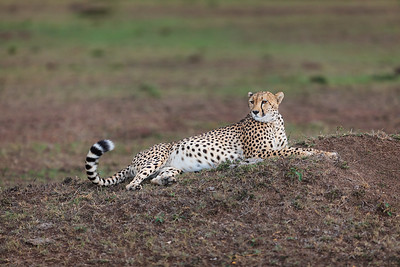 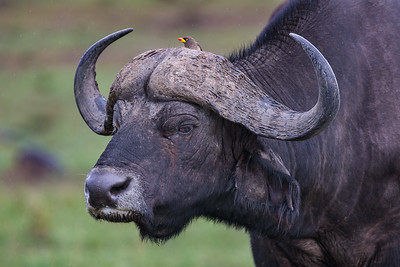 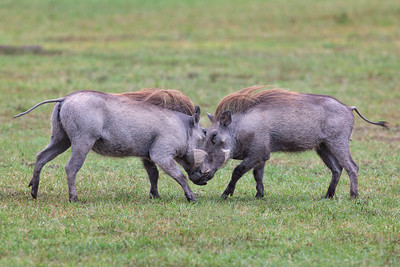