Sydney Harbour from Above 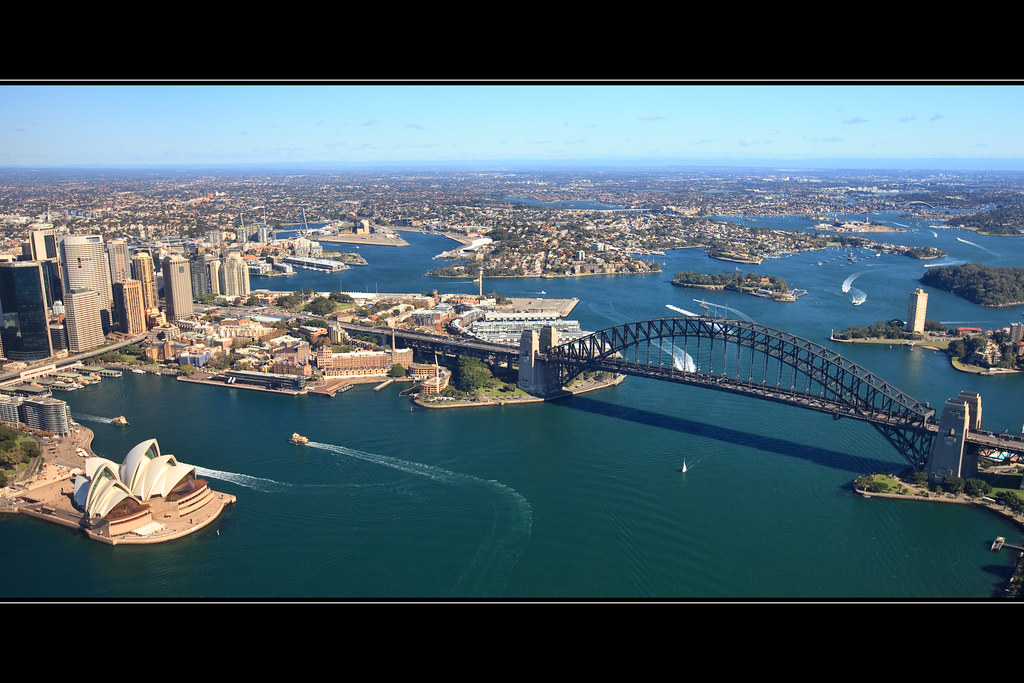 This morning Xenedette and I took a very enjoyable seaplane flight over Sydney's northern beaches (as well as Sydney Harbour) with Sydney Seaplanes, departing in a De Havilland Canada DHC-2 Beaver Mk 1 (VH-AQU) from Rose Bay in Sydney's eastern suburbs.

Our flight path took us in a northerly direction along the northern beaches. We banked sharply right around Barrenjoey Head and headed back south, banking right towards Sydney Harbour, where we banked left over the Sydney Harbour Bridge before heading back to Rose Bay.

The weather forecast for this weekend indicated dangerous swells along the coast. Looking down over Turimetta and Canyon X (Warriewood) from an altitude of 1,600ft or so, it was clear that the coastline was copping a pounding and would have been dangerous territory for seascape photography.

Naturally I shot quite a few images and high-definition videos from the aircraft.

I have long since lost interest in shooting the Sydney Harbour Bridge and Sydney Opera House, but here is a somewhat cliché shot of both icons from an altitude of 1,000ft or thereabouts, looking south-west over the city (I was in the co-pilot's seat). An aerial view of Sydney Harbour is too good to miss, even if its two main attractions have been shot to death. 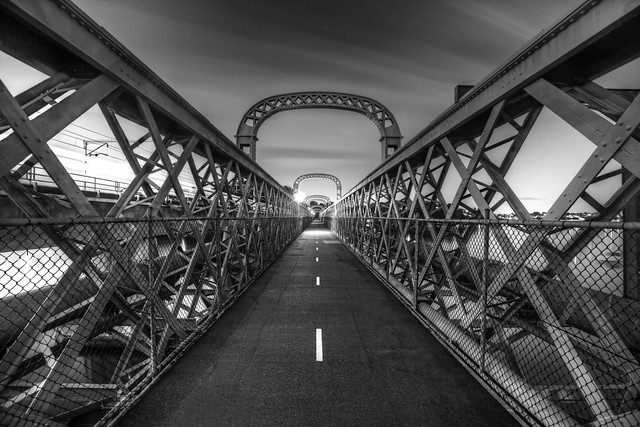 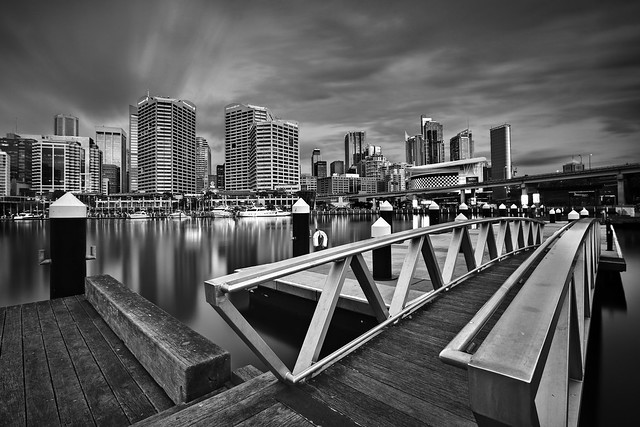