A Special Wine for a Special Time 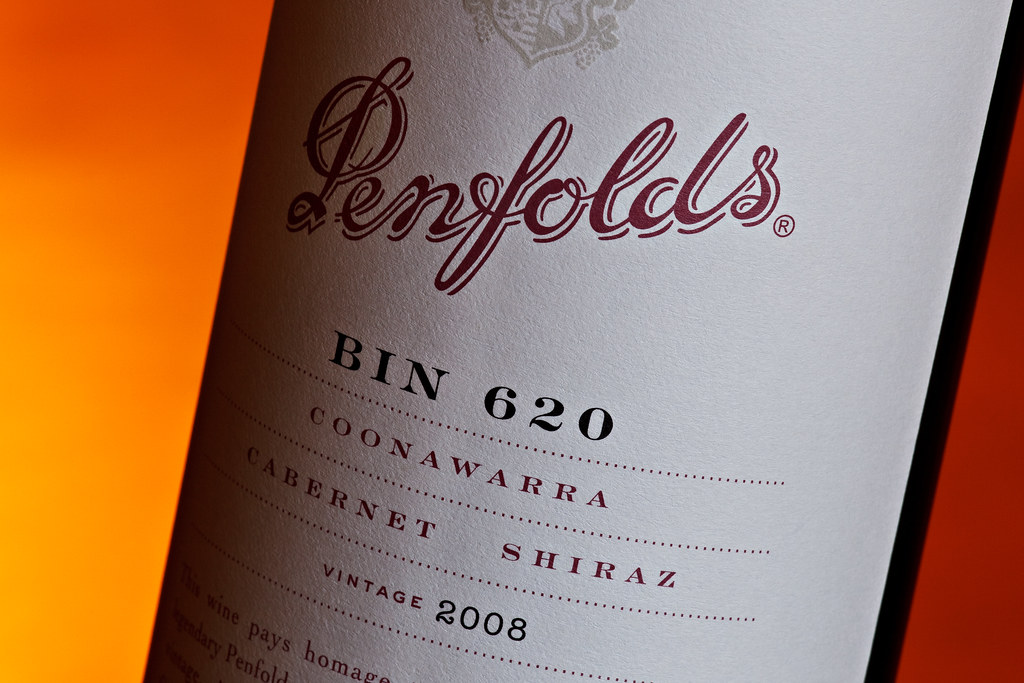 This afternoon I decided to shoot a still life image of a prized possession.

This is the rare and much-coveted Penfolds Bin 620 Coonawarra Cabernet Shiraz 2008.

This particular 'Special Bin' wine has only been released twice in Penfolds' history: the first vintage was 1966, and the second and current is the 2008 vintage, released in late-2011, and depicted in this image.

In my experience, the Penfolds reds from 2008 are superb, and we have amassed a collection of Penfolds wines from that year, with more to come.

It was a difficult vintage, with a record heat wave of two weeks worth of 40-degree days.

Bin 620 is very limited in supply, and high in demand.  It consists of extremely high quality cabernet and shiraz fruit solely from the Coonawarra region, from very low-yielding vines.  We were fortunate enough to procure a bottle.

It is a powerful wine (although I have not tasted it), and one which needs many years of controlled cellaring for it to develop its complexity and realise its potential.

It is indeed a special wine for a special time.  What that occasion will be for us is yet to be determined.  It could take us 25 years to decide; but with a wine like this, there is no hurry.