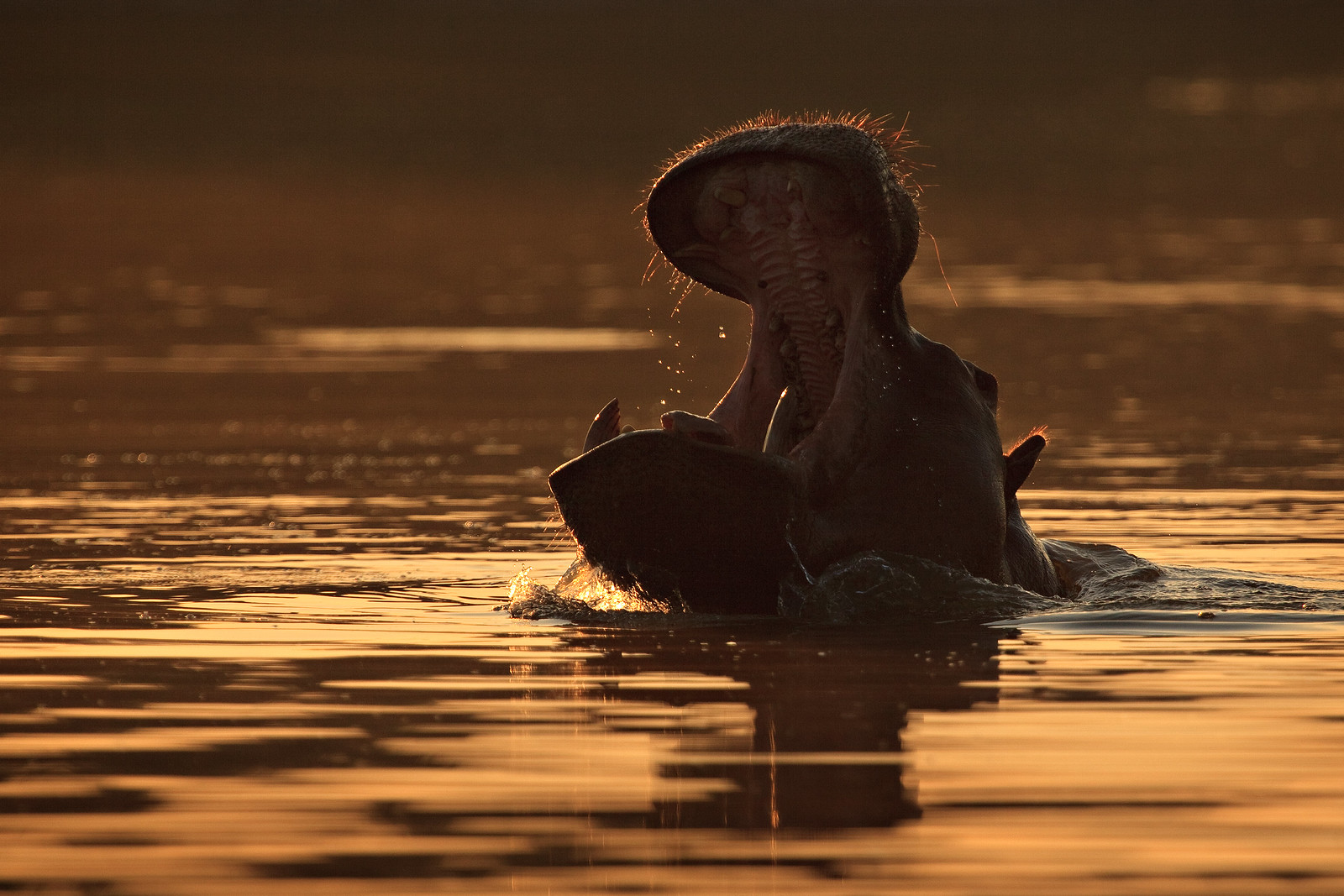 The hippopotamus is the most dangerous animal in Africa.

It is very aggressive and territorial, and will charge at anyone or anything that invades its territory, including boats and humans.

Hippos, despite being large, heavy creatures, can reach running speeds of 30km/h, and can therefore outrun humans.

Alongside with African wildlife photographer and now friend, Mario Moreno, I shot this image of a hippo yawning in Argyle Dam, where we had stopped at sunrise during the third day of our African wildlife safari in the Motswari Private Game Reserve in the Timbavati region of Greater Kruger National Park, Mpumalanga Province, South Africa.

I shot this image as I stood not far from the waterline -- the back yard of this and other hippos, as well as crocodiles which live in Argyle Dam. 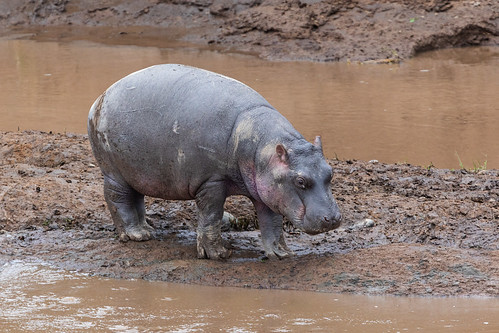 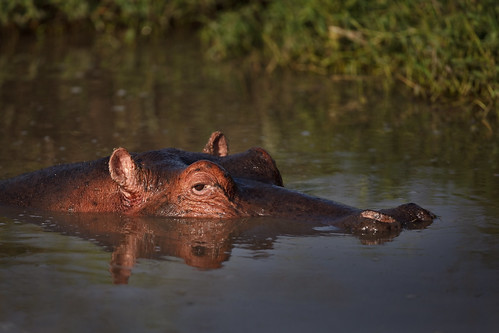 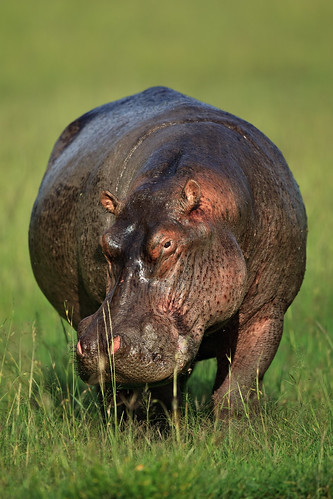 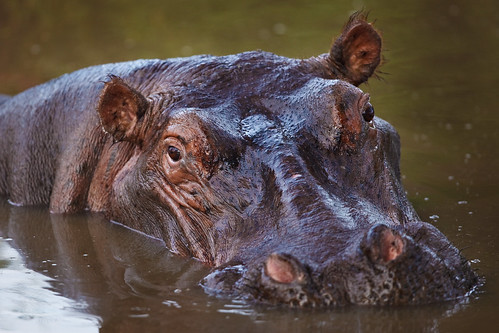