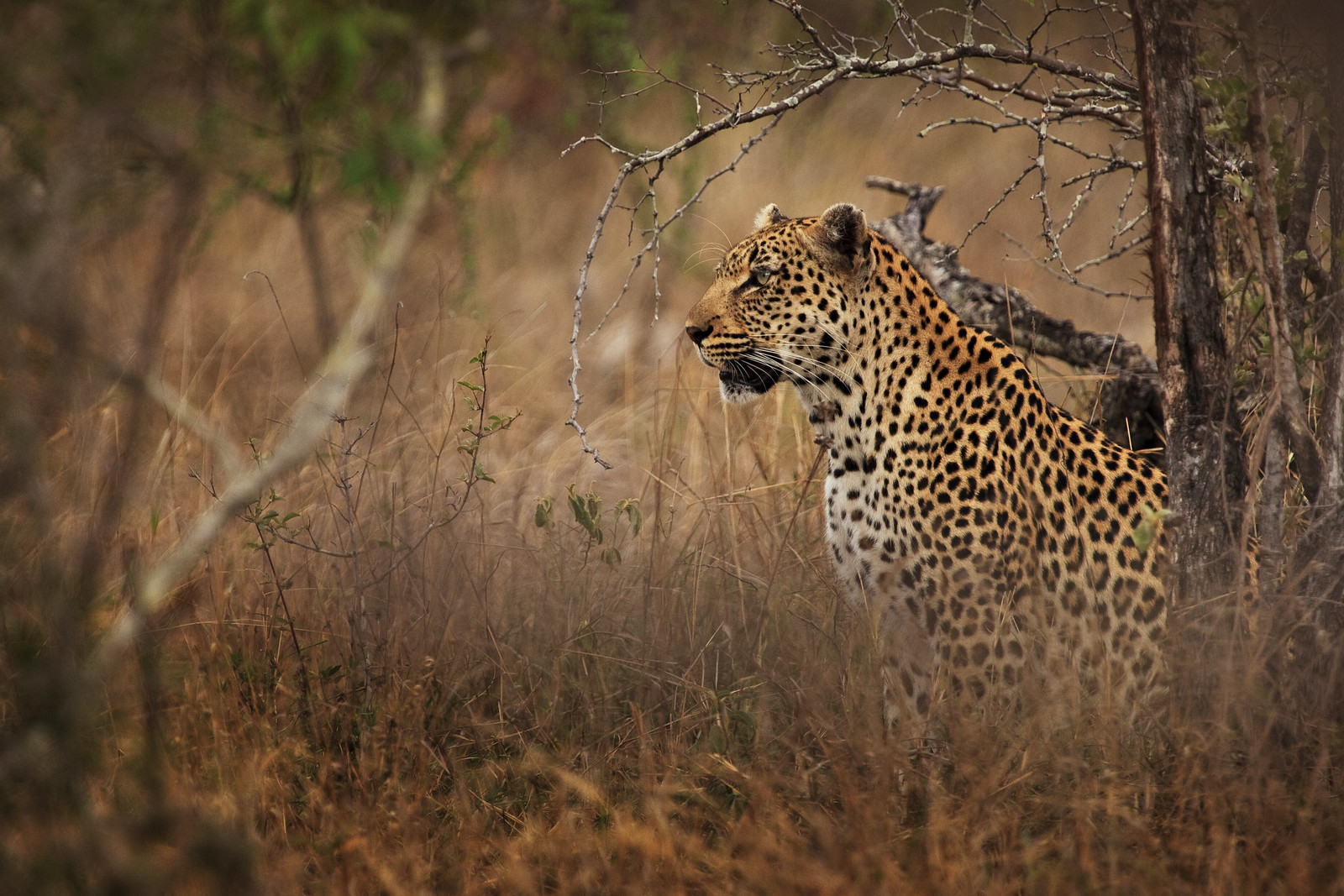 She soon returned and came extremely close to us. At one point she was less than two metres behind our open-top Land Rover. I was perched in the rear part of the vehicle, and it was the closest I had ever been to a leopard. 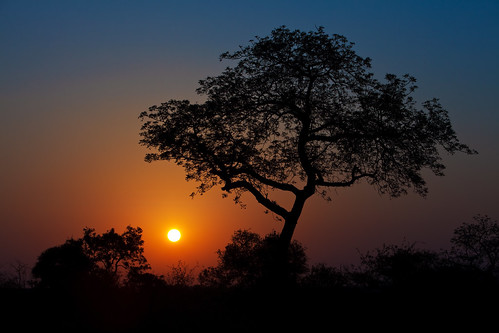 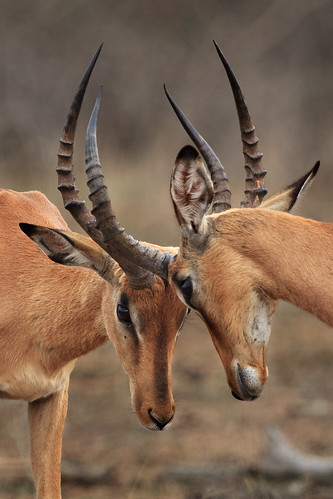 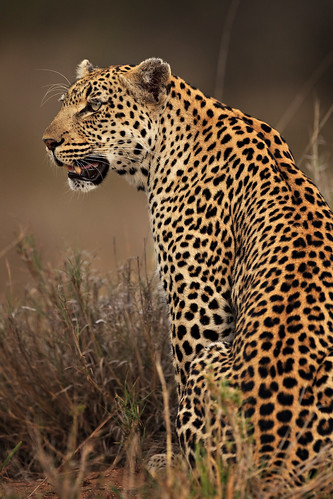 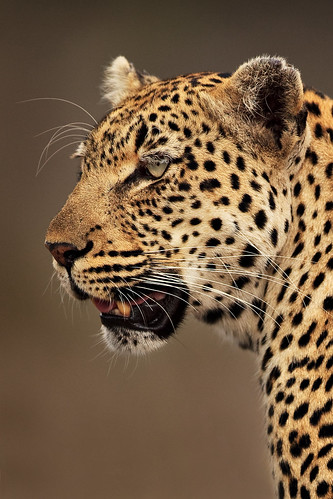