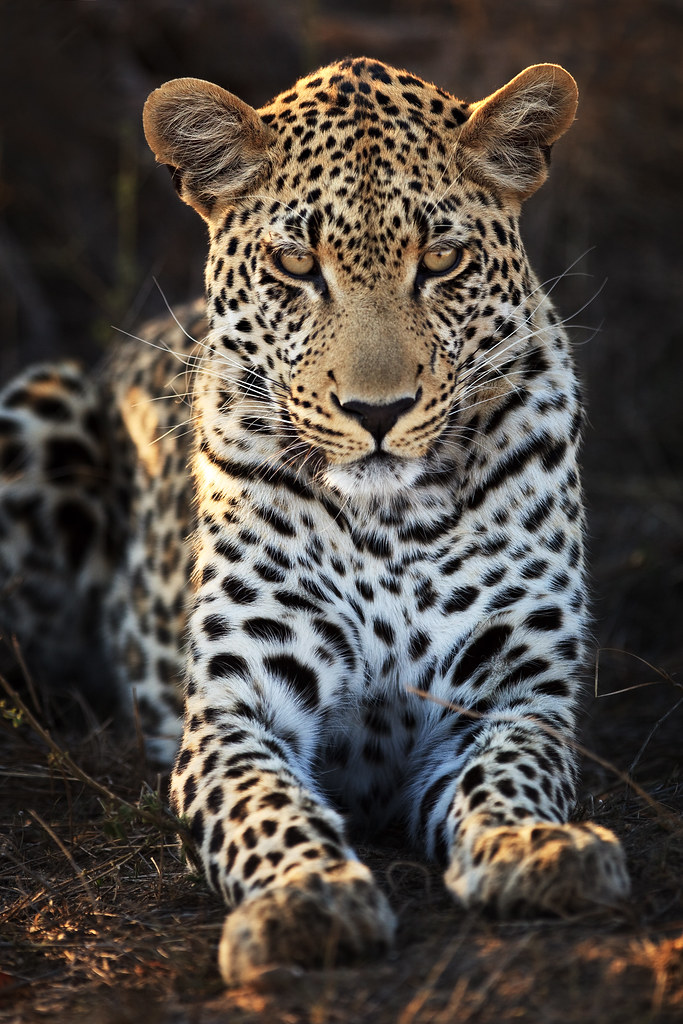 Makepisi was the first of three unique leopards we encountered during four separate leopard sightings.

Leopards are notoriously elusive, and this particular sighting was our second sighting of Makepisi. It was nearly 48 hours after our first sighting, and we found him very close to the termite mound on which we found him during our first drive.