The Cenacle on Mount Zion 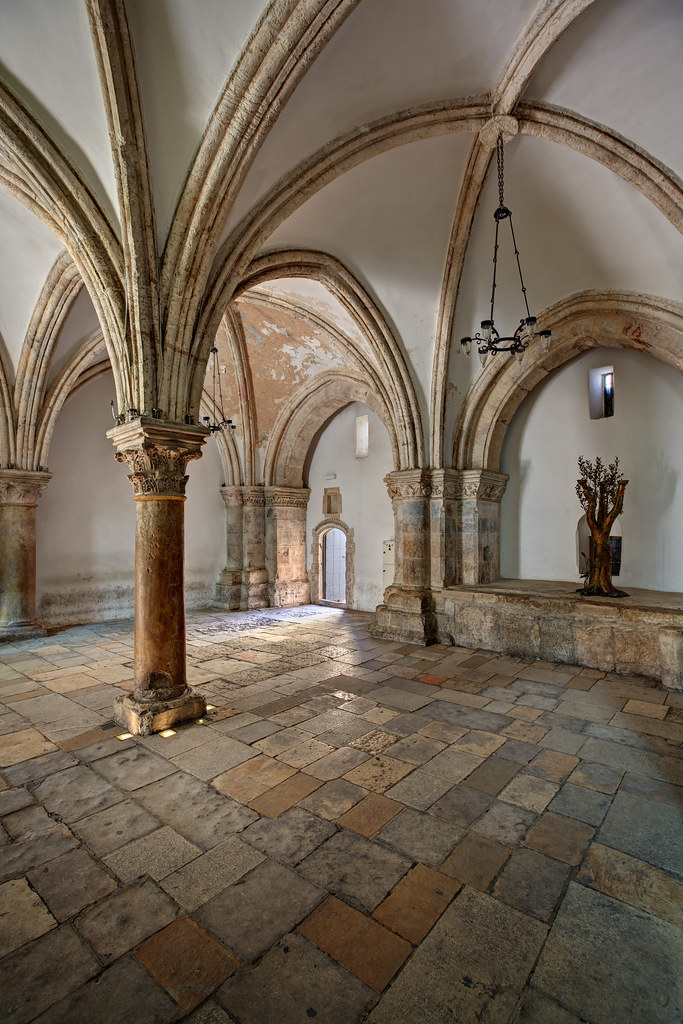 The Cenacle, also known as the Hall of the Last Supper or the Upper Room, is the site at which Jesus held the Last Supper with his disciples in the days leading up to his arrest and crucifixion.

It is located on Mount Zion just outside the walls of the Old City of Jerusalem.

We visited the Cenacle during my second visit to the Old City of Jerusalem, where I captured this image and a few other views of the interior of the gothic structure.