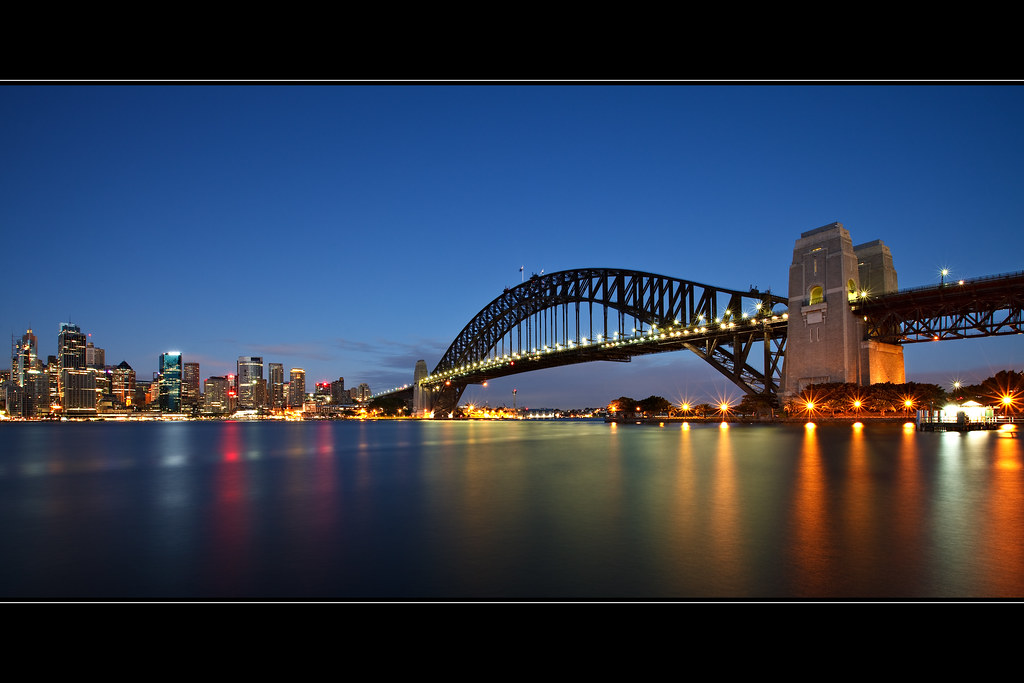 1. I went out for a dawn shoot. 2. I wanted a plain sky. 3. I photographed the Sydney Harbour Bridge.

Firstly, I seldom get time or motivation to head out at dawn. With more or less three jobs, when I get time on the weekend, I look forward to not having to be anywhere, and rising at 3am and travelling somewhere for a dawn shoot is usually far from my mind.

Secondly, I cannot stand plain skies, and generally do not even shoot if there is not good cloud cover. I keep an eye on weather and sky condition forecasts so I know whether or not it is worth heading out. Apart from plain skies being very boring, the light is harsh and difficult to shoot, particularly when facing east.

Thirdly, I rarely shoot the Sydney Harbour Bridge. It is a subject that has been shot to death by seemingly just about every photographer who lives in Sydney, or who has visited Sydney. It generally bores me in the photographic sense, and apart from one aerial flight during which I captured it from the sky, this is the first time I have photographed the bridge in a good five years.

I arrived nice and early, and captured a few images from my location during the morning blue hour before the light became dull and harsh. Unusually for my morning shoots, I was facing south-south-west rather than eastward. 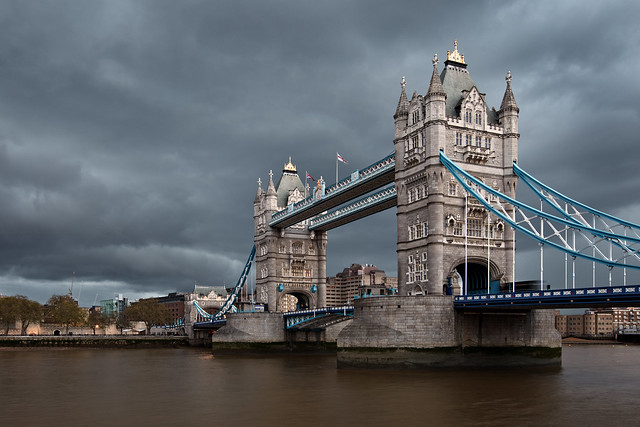 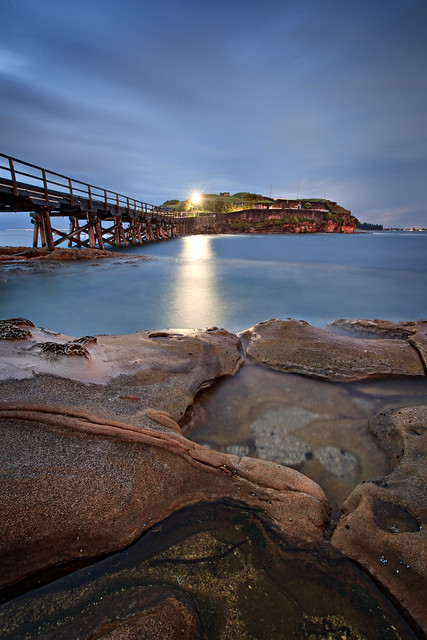