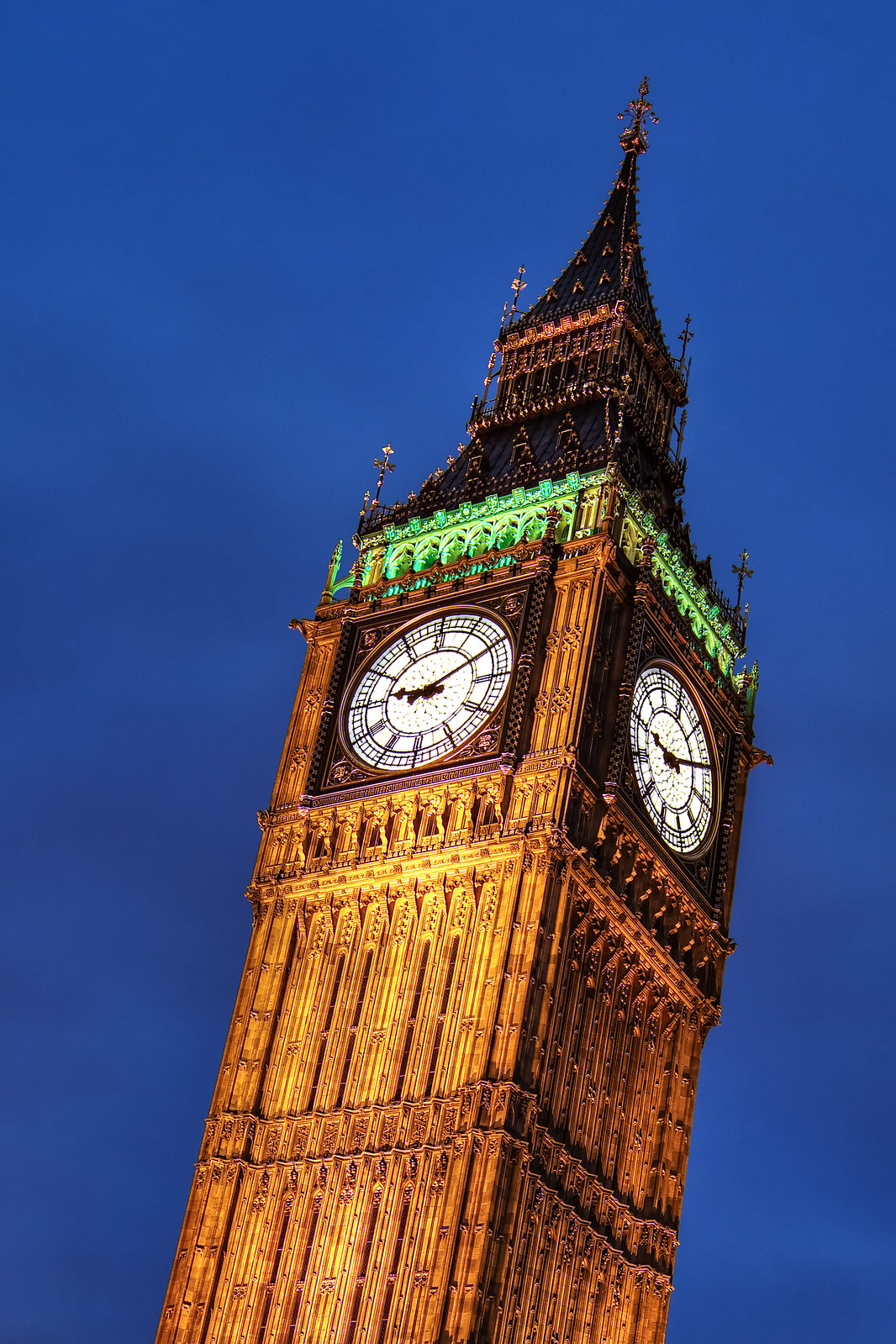 This image of London's famous clock tower -- colloquially and incorrectly called 'Big Ben', but in actuality now called Elizabeth Tower -- is one of a series of images I shot of the Houses of Parliament in Westminster on our last night in London on this trip.

This image is something of a 'labour of love'. I dragged Xenedette into the cold, rainy and windy streets where we stood in constant drizzle for the better part of two hours while I waited for the right light and shot my series of images. 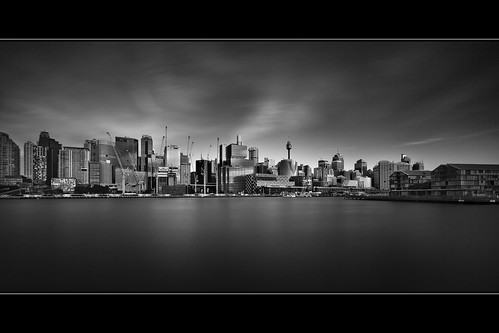 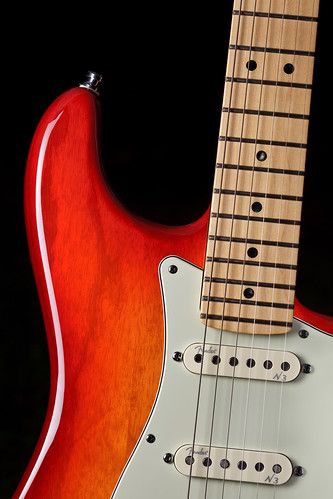 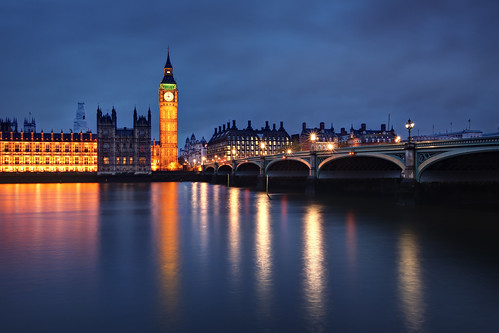 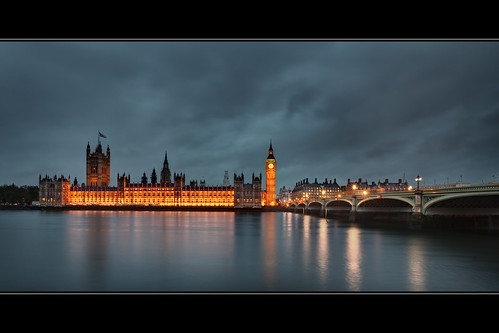