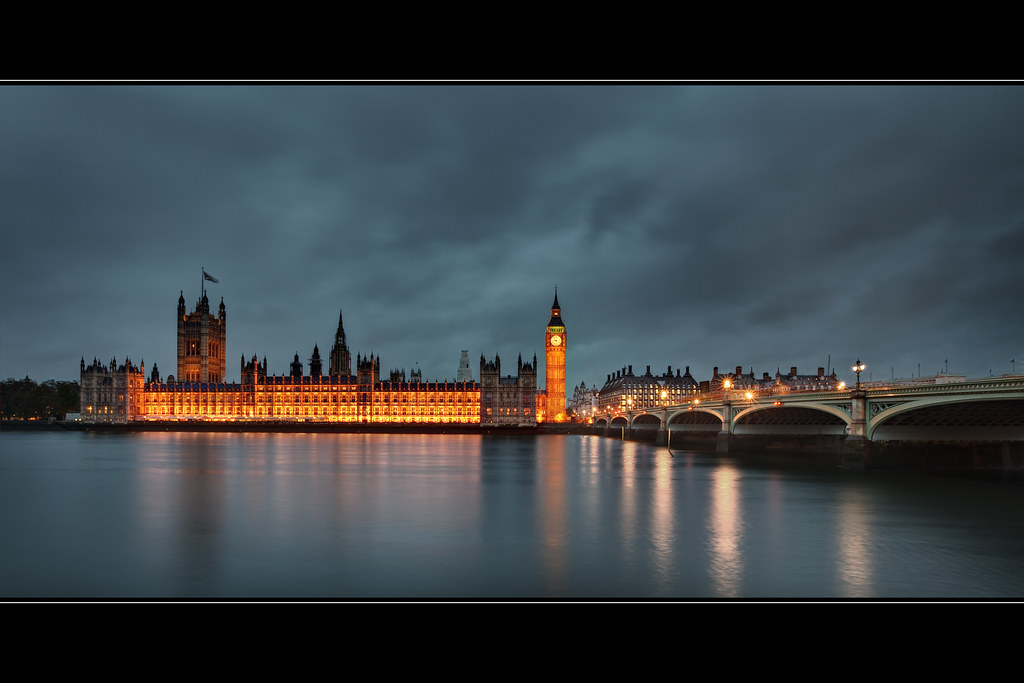 An image of the London Houses of Parliament, Elizabeth Tower, the Westminster Bridge and the River Thames was on my list of quintessential London scenes to capture during our fleeting five-day visit.

On the first night, it was wet and miserable, and my efforts down at Tower Bridge were not as pleasing as I had hoped.

On night two, we were on our way back to London from Ely and Cambridge, so a twilight shoot was not possible.

Night three saw us catching up for dinner with some good friends who have recently moved to London for a few years.

Night four was my last chance to capture the iconic scene.

The weather has been wet, cold and windy for the entire duration of the trip, but I decided that I was going to capture my image no matter what the weather presented.

After standing in cold rain for over an hour, waiting for the right light and for the lights to switch on and illuminate my subject, I finally landed my image.

It was worth it.