Highlights of the Timbavati

This brief video features four of the 'Big Five' we encountered in the Timbavati Private Nature Reserve from 4th to 7th October, 2012.  We had multiple sightings of all five members of the 'Big Five', but I captured video footage of only four.

Featured in this video are two of the stars of our trip: Makepisi male leopard, and the Jacaranda Pride lionesses.

Also featured is some behind-the-scenes footage. 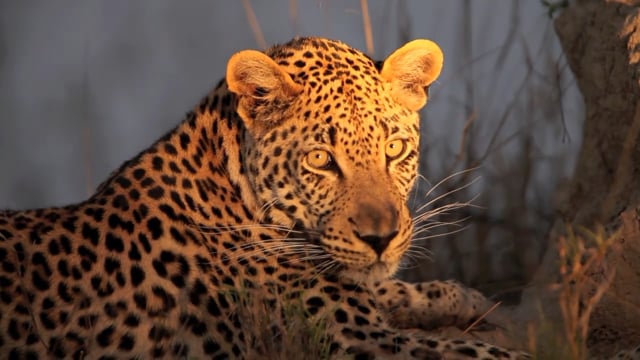 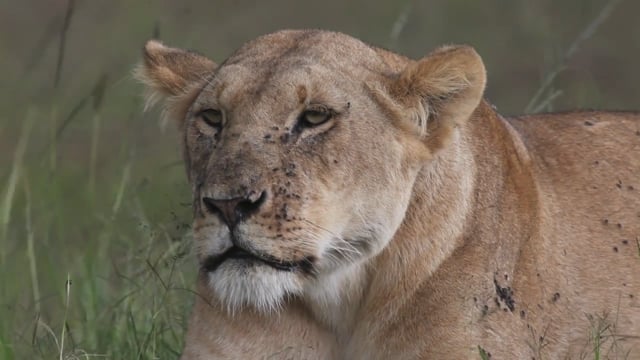